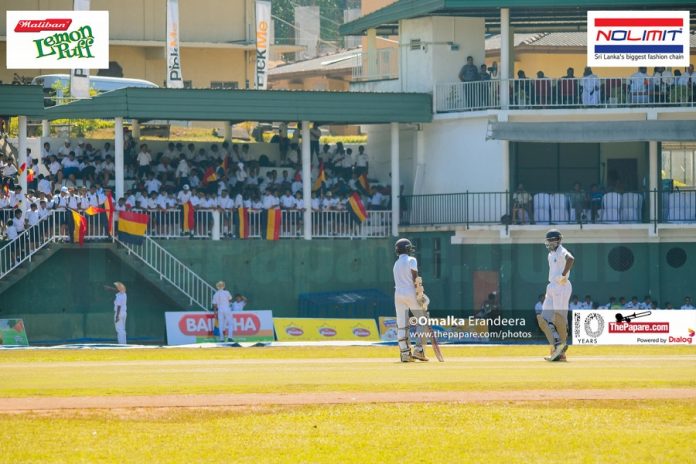 It’s been reported that many annual cricket encounters that make up what we call ‘March Madness’ have been postponed due to regulations regarding the containment of the Corona Virus.

The 103rd annual hill-country Battle of the Blues cricket encounter between Trinity College, Kandy and St. Anthony’s College, Katugasthota has been postponed due to the threat of a Corona Virus outbreak.

The prestigious big match was scheduled to be held on the 13th & 14th of March at Asgiriya Stadium, Kandy. However the organizers have decided to postpone the event indefinitely due to prevailing conditions.

The 70th Battle of the Golds and the 35th one-day battle between the two prominent colleges in Moratuwa, Prince of Wales College and St Sebastian’s College, have also been postponed as a precautionary measure.

Furthermore, the 46th annual one-day encounter between Ananda College and Nalanda College, which was scheduled to be played on the 15th of March (Sunday) has been postponed.

The Education Ministry has also taken the decision to close down all schools in the country until the 20th of April.

Further updates can be obtained through ThePapare.com.

It is reported that the14th Battle of the Gold and One-day encounter between D.S. Senanayake College are also postponed by the organizing committee.