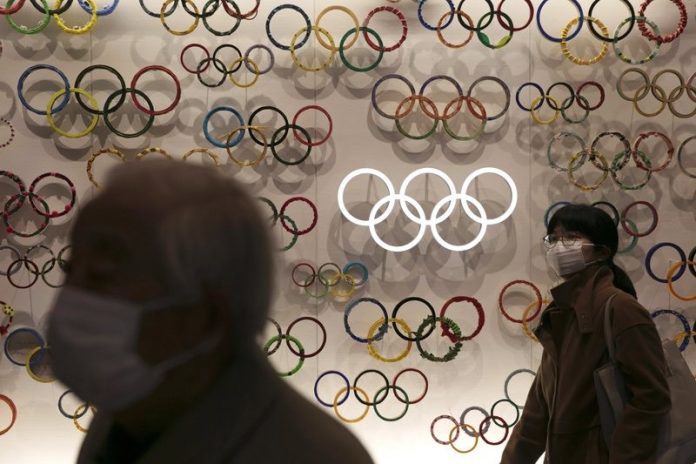 Covid-19, also known as the Corona Virus, has become one of the fastest-spreading viruses in the world within the past few weeks, causing many world-renowned sports events to be canceled or postponed. With the virus spreading every day, and more people testing positive for Covid-19, the Olympic Games are now in danger of being postponed.

The Summer Olympics, the world’s biggest sports festival, is scheduled to begin in July this year. The Covid-19 virus which originated in Wuhan, China, has already caused many interruptions to sporting events including the Indoor World Championships.

However, at a press conference earlier this week, the Japanese Olympic Committee authorities said that the event would not be postponed or canceled for any reason. Since then, the Minister for the Tokyo Olympic and Paralympic Games, Seiko Hashimoto, has said that the Covid-19 virus has reached an unmanageable level, so the Games could be postponed to the end of the year.

“According to the agreement with the International Olympic Committee (IOC), the Games should be held by 2020. We are now working to ensure that the Games are held as planned,” she added.

Tokyo 2020 organizers have promised to deliver a “complete” Games but British athlete and Heptathlon World Champion Katarina Johnson-Thompson, who has had to return from training in France has criticized the organization, saying that the current guidance from the International Olympic Committee (IOC) is confusing.

“The IOC advice ‘encourages athletes to continue to prepare for the Olympic Games as best as they can’ with the Olympics only four months away but the government legislation is enforcing isolation at home, with tracks, gyms and public spaces closed. I feel under pressure to train and keep the same routine, which is impossible”

“I’m in a very fortunate place given the circumstances. I’m healthy, well supported and I have already qualified for the Olympics. But at this moment it’s difficult to approach the season when everything has changed in the lead up apart from the ultimate deadline.”

All club training sessions, events, competitions, club committee and face-to-face meetings, athlete camps, running groups and social events have been suspended across most countries affected by the virus around the world.

With athletes and spectators coming from around the world, the Olympics could become a contagious zone for the virus. As a Stanford University infectious disease specialist, Yvonne Maldonado said, with the Olympics, “You bring a lot of people together, and then you ship them back all over the world: That’s the perfect way to transmit.”

Last week, despite the virus affecting many countries around the world, the Olympic torch relay commenced in Greece, where an actor dressed as a pagan priestess ignited the Olympic flame in Ancient Olympia. Within hours, however, the torch relay was canceled over public-health concerns.

And yet, Tokyo 2020 Olympic organizers say the torch relay will proceed on schedule, starting on March 26 in Fukushima, where the earthquake, tsunami and nuclear meltdown occurred in 2011. This decision has not only raised questions related to the pandemic but also because Greenpeace has found radiation hot spots along the torch relay route.

More than 8,979 people have died and more than 219,964 have been infected by this deadly virus to this day, worldwide.