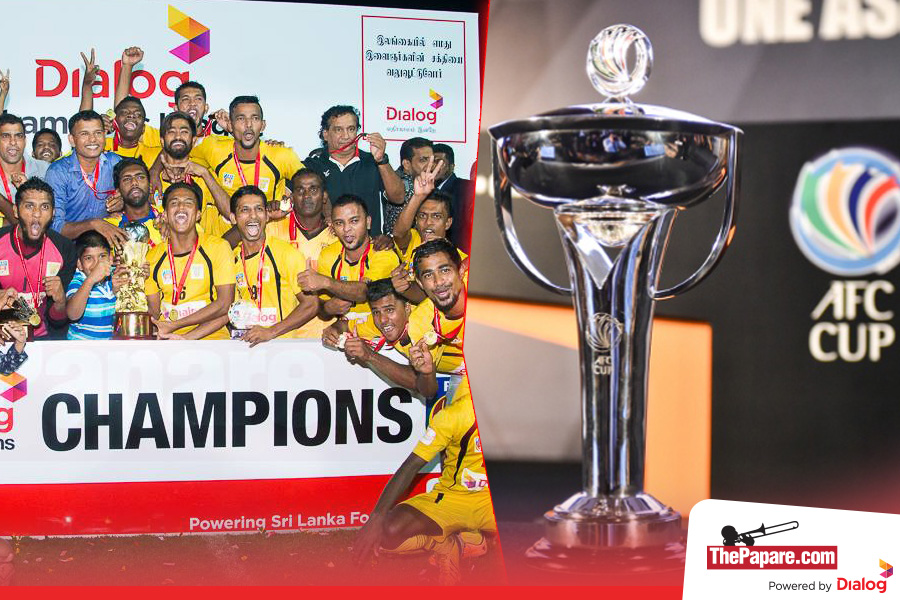 Colombo FC is the reigning Dialog Champions League winner having won the championship in 2015 while Mohun Bagan is the Hero Federation Cup 2016winner and 2016 I-League runners-up.

Though the 2016 champions from the Dialog Champions League should have been nominated, the Football Federation of Sri Lanka nominated Colombo FC since the 2016 competition was postponed.

The slots are allocated into any of the three stages according to the Clubs’ Member Associations’ rankings.

Clubs winning the AFC Cup Preliminary matches will advance to AFC Cup Play-off Stage, from which in turn, the winners will book a place in the Group Stage. The losers in the Preliminary and Play-off Stages will be eliminated from the competition.

Reigning AFC Cup champions Air Force Club from Iraq have been handed a difficult start to their title defence following the official draw for the competition’s 2017 edition in Kuala Lumpur on Tuesday.

With the revamped AFC Cup now split into zones, Air Force Club – who last month defeated India’s JSW Bengaluru FC to claim their first continental crown – find themselves in Group B, where they will have Bahrain’s Al Hidd, Safa SC from Lebanon and and Syrian side Al Wahda for company.

Meanwhile, defeated finalists JSW Bengaluru FC will look to make amends for their 2016 disappointment when they begin their latest title assault from the South Zone and Group E. They will face Maldivian outfit Maziya S&R, Abhani Limited Dhaka from Bangladesh and a play-off winner in the Group Stage should they fail to qualify for the AFC Champions League through the Preliminary and Play-off stages.

In the Group Stages, there will be 12 teams in three groups.

For the AFC Cup’s 2017 format, the eventual winners of the West Zone will qualify for the final, with the top teams from the ASEAN, South, Central and East Zones facing each other to decide the other finalist.