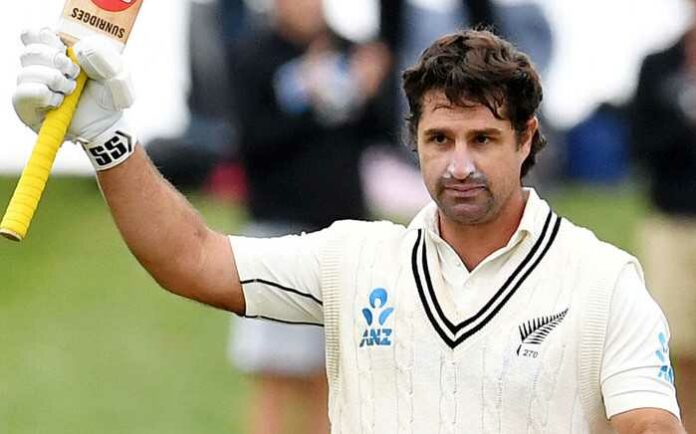 The 36-year-old Kiwi all-rounder Colin de Grandhomme has decided to retire from all forms of International cricket after discussions with New Zealand Cricket. Grandhomme who made 115 international appearances for New Zealand was also a part of the Kiwi side that lost the World Cup finals in 2019.

The Zimbabwean-born Kiwi all-rounder has stated that his struggles with injury and the increased competition for places in all three formats led to this decision.

“I accept that I am not getting any younger and that the training is getting harder, particularly with the injuries. I also have a growing family and am trying to understand what my future looks like post-cricket. All of this has been on my mind over the past few weeks. I’ve been fortunate enough to have had the opportunity to play for the BLACKCAPS since debuting in 2012 and I’m proud of my international career – but I feel this is the right time to finish.”

Although he made his international white ball debut in 2012, he became a permanent part of the side in the year 2016 when he took a five-wicket haul on his test debut against Pakistan. Grandhomme played 29 tests and scored 1432 runs to go with 49 wickets. His run tally in test cricket also includes 2 test centuries with the last one coming against South Africa earlier this year. Grandhomme was also a part of the Blackcaps XI which won the finals of the Inaugural World Test Championship against India.

In his ODI career, after representing the national team on 45 occasions, Grandhomme scored 742 runs and took 30 wickets. One of his best bowling efforts in the 50-over game came during the 2019 World Cup final where he bowled his 10 overs for just 25 runs and took 1 wicket. As an International  T20 player he played 41 matches and scored 505 runs with a strike rate of 138.35. With the ball in hand he took 12 wickets in the format.

Grandhomme is also a highly sought-after Franchise T20 player due to his hard-hitting ability as he has made appearances in the IPL, CPL, SLPL, Big Bash & The 100. He has also stated that he is interested to continue playing domestic cricket for Northern Districts although he announced retirement from the international arena. So there’s a huge possibility that we might see him in the domestic circuit and also the franchise cricket arena for some more time.