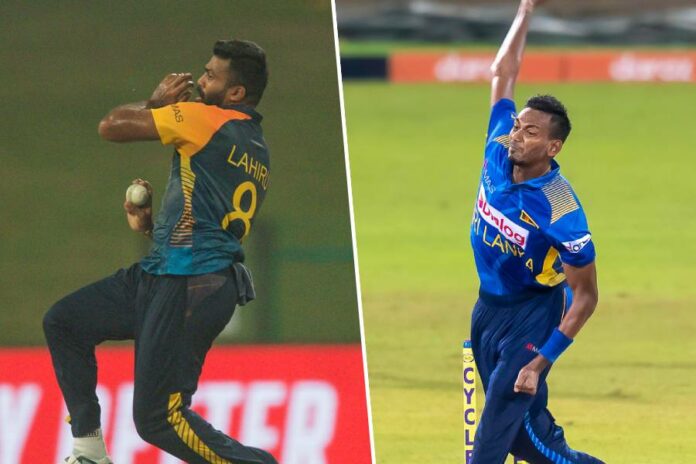 The Sri Lanka Cricket Selection Committee has announced Sri Lanka’s T20I squad for the upcoming World Cup, which will commence on 16th October in Australia.

Sri Lanka’s pace spearhead Dushmantha Chameera, who missed the Asia Cup due to an ankle injury, has been named in the squad, but his participation will be subject to fitness.

Similarly, right-arm quick Lahiru Kumara has also returned to the squad, but his participation will be subject to fitness. Kumara suffered a hamstring injury on day 1 of the Mohali Test against India earlier this year and has been out of action for the last few months.

Most of the players who featured in Sri Lanka’s victorious Asia Cup campaign have been retained in the squad, except for pacemen Matheesha Pathirana and Asitha Fernando.

*Traveling with the team

Sri Lanka will leave the island on the 2nd October to take part in the tournament which will be played from 16th October to 13th November in Australia.