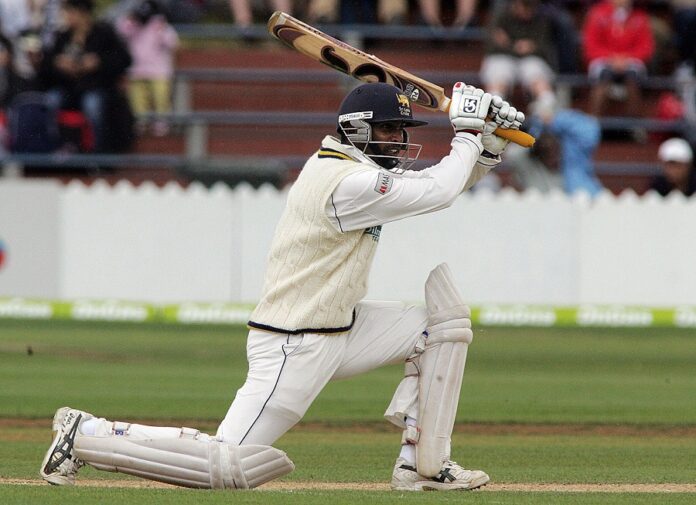 Silva, the skipper of Police Sports Club reached the milestone today in a 3-day game against BRC. He needed 37 runs to reach the milestone before the game. Silva scored 31 runs in the first innings falling just 6 runs short but managed to get there in the second innings as he made a fabulous century. The veteran batter made 111 runs off 75 balls with 9 fours and 4 sixes.