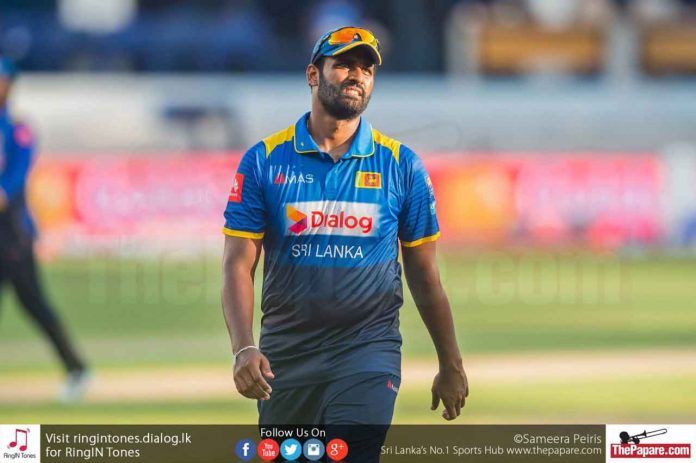 All-rounder Thisara Perera has been named as Sri Lanka’s captain for the upcoming ODI and T20I series against India starting 10th December in Dharamsala.


The former Josephian will take over the captaincy reigns from opening batsman Upul Tharanga under whose captaincy Sri Lanka suffered three 5-0 whitewashes against South Africa, India and Pakistan this year. Tharanga, who came in several times to lead Sri Lanka when Angelo Mathews was injured, took up the captaincy officially when Mathews gave in his resignation after losing to Zimbabwe in a home series 3-2.

Sri Lanka is currently on a 12-match ODI losing streak and languishing at number 8 in the rankings, hence Perera who will become the 22nd Sri Lankan ODI captain, will hope for a change of fortunes in the shorter formats of the game.

After Tharanga opted out of the third and final T20I against Pakistan in Lahore, Perera was handed over the T20I captaincy for the three-match series as SLC refused to name separate squads for the UAE leg and Lahore game. 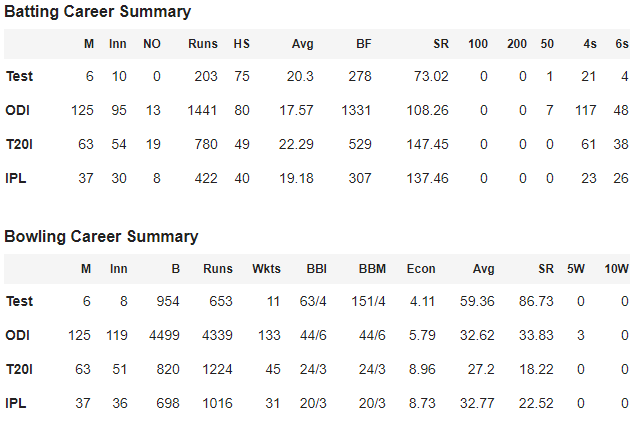