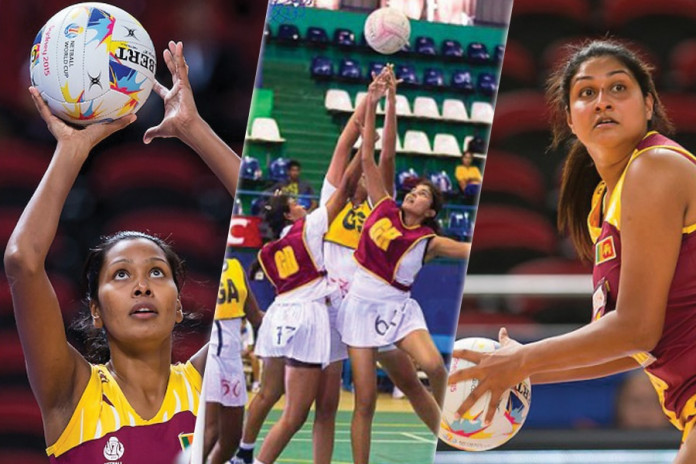 With just two months to go for the 10th Asian Netball Championships in Thailand, the Sri Lanka Netball Federation has been able to finalize the squad that will participate in the tournament at long last.

The run-up to the event has been fraught with controversy and drawbacks but it is the hope of all Netball fans in Sri Lanka that the preparations are now on track and Sri Lanka will be able to perform well at the Asian Championships which are scheduled to begin on the 30th of July.

The national team’s woes on the netball court began a few years ago but reached a peak last year as the team finished in last place at the Netball World Cup held in Sydney last year, unable to register a single victory in the tournament. Overall it was a poor performance from a team that had been long considered a netballing power-house in the Asian region.

As is the practice in Sri Lanka presently, blame was laid on all and sundry but one thing even the most ill-informed critic realized was that the players themselves were not to be blamed.

Given just a couple of months in training together before the Sport’s biggest tournament, any hopes of not finishing at the bottom were perhaps far-fetched.

Sri Lanka is now facing an eerily similar situation in the lead up to Asian Championships. Once again, the team is left with just a couple of months to prepare to what is one of the biggest tournaments of their careers.

Sri Lanka has historically done very well at the Asian Championships, winning the title 4 times and never finishing outside the top 3. They have featured in 4 of the last 5 finals, losing out on the last 2 occasions to Singapore, who are now well ahead of Sri Lanka in the World rankings. (Singapore 16th, Sri Lanka 24th)

Apart from Asia’s number 1 team Singapore, Sri Lanka will face a stiff challenge from Malaysia, who are incidentally ahead of Sri Lanka in the World rankings as well, in 22nd spot. 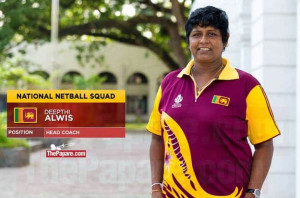 After the debacle at the World Cup, the SLNF decided to appoint a new coach, despite the coach herself being appointed just a couple of months ahead of the tournament.

The entire process turned out to be a farce however as Deepti Alwis was re-appointed head coach amidst some drama regarding application procedure where certain district associations alleged that some well qualified coaches’ applications had been rejected with no apparent reason given.

Nevertheless, with a coach in place it was now the job of the administration to get the nation’s best 12 players together as soon as possible. Thus the selection process started well ahead of the tournament, however, the final and most important stage of the selection process turned ugly as the Sports Minister Hon Dayasiri Jayasekara was forced to step in amidst allegations that the trials were not conducted in a fair manner.

The initial cause for concern had apparently been the fact that there had been an ‘Under 30’ age restriction imposed on the trials, which the Sports Minister rightly pointed out as improper. Furthermore, the minister is also said to have been extremely disappointed that the selection committee itself had not been one which had been approved by the Sports Ministry.

With the penultimate series of trials having to be redone as a result of this, Sri Lanka’s preparations fell even further behind schedule as a couple of weeks were lost rescheduling the trials.

The squad was finalized last week and has begun training together at Nawalapitiya. A significant feature of the team selected is that Semini Alwis, who captained the Sri Lanka team at the Sydney Netball World Cup, has been left out of the final squad but has been named a standby player.

Sri Lanka will yet again be travelling with a relatively inexperienced side, with stalwarts like Tharjini Sivalingam making themselves unavailable for selection.

The performance at the World Cup last year was a bitter pill to swallow, particularly for the players involved and with many of those same players involved in this tournament as well, it will be interesting to see if the team can give a better account of themselves in Thailand.