Home News-Feed Board of Inquiry hands over report on Sri Lanka Cricket to Sports... 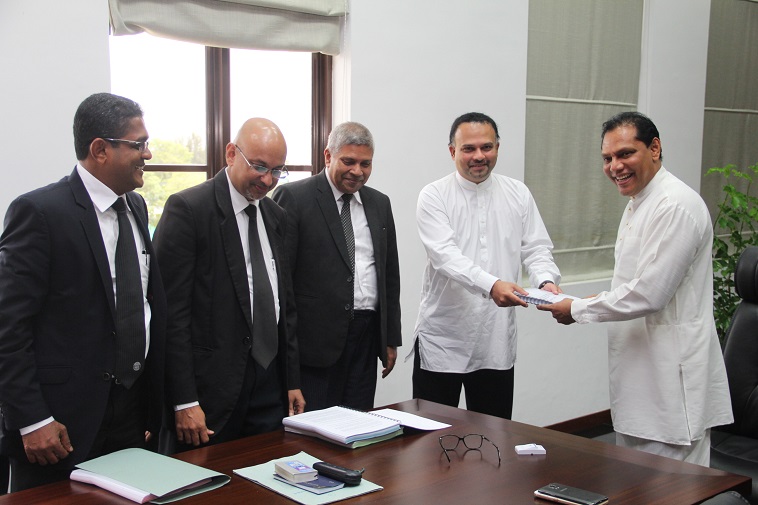 Earlier in the year Minister of Tourism and Sports Navin Dissanayake appointed a Board of Inquiry (BoI) to probe, investigate, inquire and report on any corruption, abuse of power and authority by any office bearers and members of the former Executive Committee of Sri Lanka Cricket (SLC).

Other members of the investigation Attorneys-at-law Jaliya Bodinagoda and Varuna Mallawaarachchi were also present.