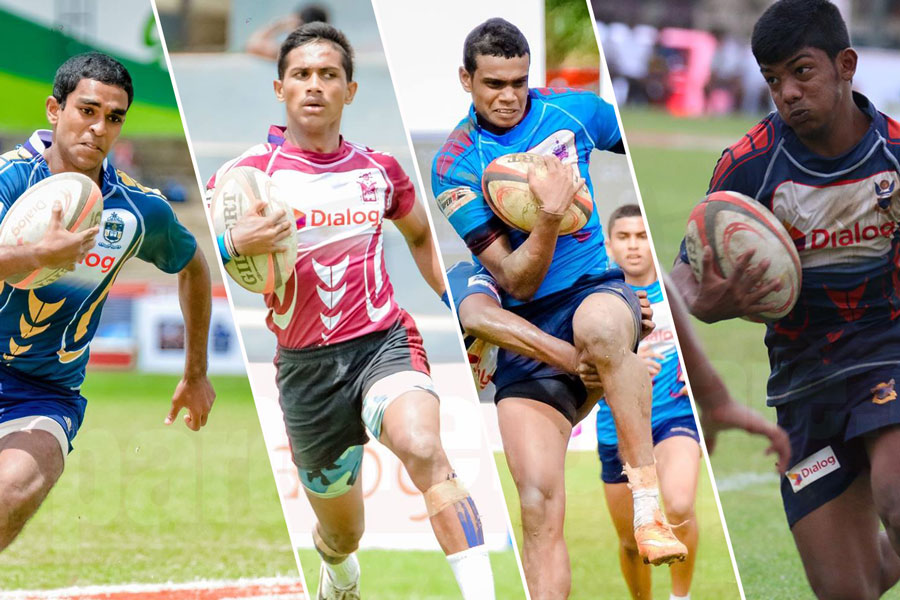 The sevens excitement will be back in Colombo after its detour to Kandy as eight schools will be back in the title hunt at the under 16 schools sevens series at the Sri Lanka Super 7’s second leg that is scheduled to kick off at the Colombo Racecourse this weekend.

The second edition of the Sri Lanka Super 7’s series kicked off on the 8th of July at the Nittawela stadium in Kandy and was two days of exciting sevens rugby action from both the franchise teams as well as the school teams.

It was Science College that got themselves to a well deserving title in Kandy as they defeated the fan favourite Trinity College in the finals thanks to some heroics from Hashan Madumadawa. With that win, the Science boys were able to redeem themselves and have something to take home.

Read about Science College’s victory in Kandy: Redemption for Science after Madumadawa hat-trick

In contrast to last year’s schools tournament, the two legs will be under 18 in Kandy and under 16 in Colombo

Recap from the Kandy leg:

Trinity College and Dharmaraja College will not play the under 16 leg of the Sri Lanka Super Sevens and taking their two places will be Zahira College and Wesley College. In addition to the two sides Science College, St. Anthony’s College, St. Peter’s College, Kingswood College, Isipathana College & St. Joseph’s College are set to make their way to the competition.

Times have not been the best for last year’s school series winner Isipathana College as they went from riches to rags to finish last in the 1st leg. However, the Green Machines will have another chance of better that rough patch.

Read Also: Super 7’s off to a flyer in Nittawela

Winning the title in Kandy, the endeavouring Science College will be the team to watch out in the second leg. The junior structures of the Science College team have always been in top notch and will be looking to benchmark the success set by the senior side.

Meanwhile the junior teams of Kingswood and St. Peter’s will look to finish the unfinished business that saw the two teams ending in a draw in the Plate Championships.

It will be an ideal opportunity for the junior teams to get the exposure into sevens rugby and this will be the first of its kind in the under 16 category.

The two groupings for the Schools Series will be as follows:

The Day 1 fixture for the Schools Series:

ThePapare will be bringing you live action from the Sri Lanka Super 7’s Colombo Leg on the 15th and 16th of July 2017 11.00 a. m. onwards from the Race Course Stadium.