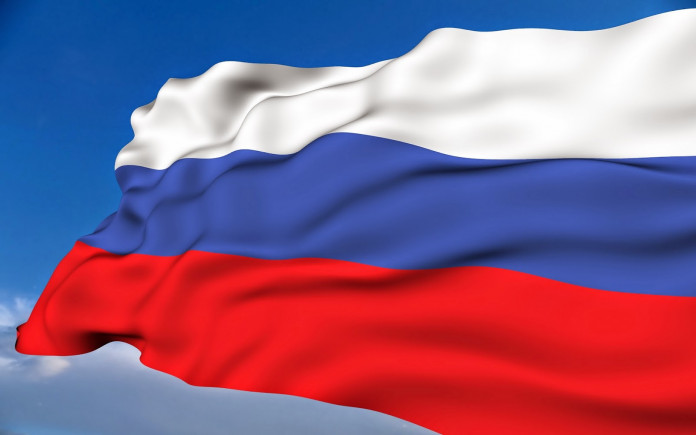 Russia hopes to prevent its athletes being banned from next year’s Rio Olympics by claiming “irregularities” around its drug-testing system were down to the sport’s “old leadership”.

The country’s athletics federation has written to athletics’ governing body after allegations of “state-sponsored doping” were made by a World Anti-Doping Agency independent report.

The response will be discussed by the International Association of Athletics Federations on Friday, with a decision expected to be made public afterwards.

“In our report for the IAAF, we agreed with some of Wada’s positions,” Vadim Zelichenok, acting president of the Russian athletics federation, told TASS news agency.

“However, we explained that all these irregularities happened under the old leadership of the Russian athletics federation and took place some time ago.”

Sports Minister Vitaly Mutko says Russia will not boycott next year’s Olympics, should the country’s athletes be banned from competing.

Wada says London 2012 was “sabotaged” by “widespread inaction” against athletes with suspicious doping profiles, while the IAAF – whose former president Lamine Diack is being investigated by French police – was also implicated.

The report also recommended that five athletes and five coaches should be given lifetime doping bans. The allegations are unproven and the athletes are yet to respond to the report’s findings.

The Kremlin dismissed the accusations, describing them as “groundless”, but Russian President Vladimir Putin has ordered an investigation.

Mutko and Putin have both appealed for Russia’s track and field team to be allowed to compete, arguing a blanket ban would unfairly punish clean athletes.

“It will be painful for those athletes with clean consciences who could compete, that’s the first thing,” said Mutko.

“And the second thing is that it goes against the spirit of the Wada code. The commission itself writes about it in its report. It’s about protecting the athletes with clean consciences.”

International Olympic Committee president Thomas Bach said on Wednesday his organisation had “no authority” to ban countries from the Games, and the matter was solely for the IAAF to deal with.

During the Cold War, the United States and allies did not compete at the 1980 Moscow Olympics in protest against the Soviet Union, and there was a Soviet-led boycott of the Olympics in Los Angeles four years later.

Meanwhile, a Swiss laboratory named in the Wada report has denied it acted wrongly in destroying 67 samples sent from Moscow for testing.

The Lausanne-based Swiss doping analysis laboratory, known by its French initials LAD, is described in the report as having destroyed test samples after making “unwarranted assumptions” they had been sufficiently tested.

However, the laboratory said it had analysed the samples and destroyed them “in accordance with the procedures in laboratories accredited by Wada”.