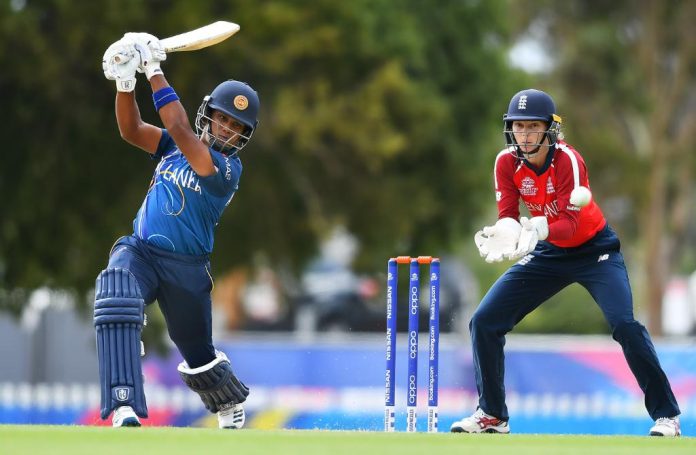 All eyes are on Atapattu after her match-winning display in Sri Lanka’s 10-wicket warm-up victory over England, the Sri Lanka captain hitting an unbeaten 78, including eight fours and five sixes, as well as taking three wickets against the reigning 50-over world champions.

One of the fastest bowlers in the world, Tahuhu is a name that will put fear into most international batting line-ups but not Atapattu, the skipper saying she is ready to take her down a peg or two at the WACA on Saturday.

“All their bowlers are really good but Lea is something else bowling 120+ – she is really quick,” she said.

“I enjoyed my batting against England. I played my natural and normal game and that gave us a positive start. The Australian conditions are great for batters with the bounce, I really enjoy them. During our last tour against Australia, I scored two centuries and I am confident that I will continue my form.”

Having Atapattu at the helm in Australia could prove vital for Sri Lanka, the captain having featured in all six editions of the tournament since the first in 2009.

Add playing in the Women’s Big Bash League, the T20 Challenge and the Super League in England to the mix, and Atapattu is one of the most experienced players in the world in the 20-over format – and she knows how important that is.

“This is my seventh World Cup and I will be sharing all my past experiences with my team, I am the captain and I have to lead from the front, I believe in myself and that’s my job. I always tell my team to play positive and to have courage. I think I have a good team so hopefully, we can play good cricket in this World Cup.”  added Atapattu.

Sri Lanka lose to New Zealand in their first match of...

Video – We are watching Hasaranga for franchise cricket! – Kieron...