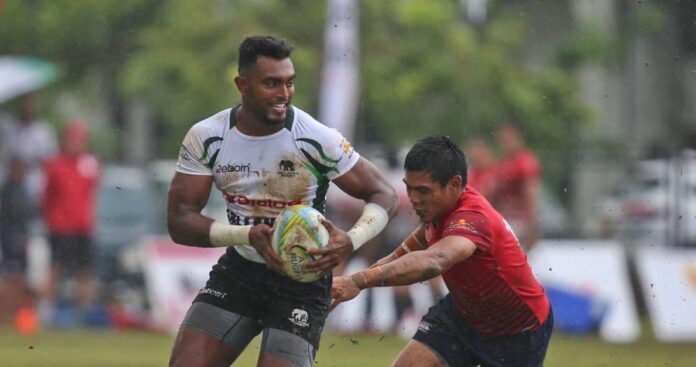 After more than a year’s silence, Asia Rugby has announced that all major tournaments will return in the 2021 calendar year.The first tournament of this nature, the Asia U18 Girl’s 7s tournament, will start on the 18th of September in Uzbekistan.

This year’s Asia Sevens Series – usually a three-legged series, will be shortened to one leg and will be played on the 19th and 20th of November 2021 in the UAE. The two days in November will comprise both Men’s and Women’s tournaments.

For Sri Lanka, this looks like a timely call, having not played a single bit of professional rugby other than the Air Force v CH & FC friendly encounter in August with ample time to commence training.

The Sri Lanka national men’s 7s team last participated in the Olympic Qualifiers in October 2019. Since then, there has been no coach appointed or any training done.

Earlier this year, the captain of the national sevens team – Danush Dayan, made a plea to the authorities to resume practices for the national side, but no development has taken place since then.

With two months to go for the Asia Sevens, it is about time that the national body takes action on the national sevens squads.