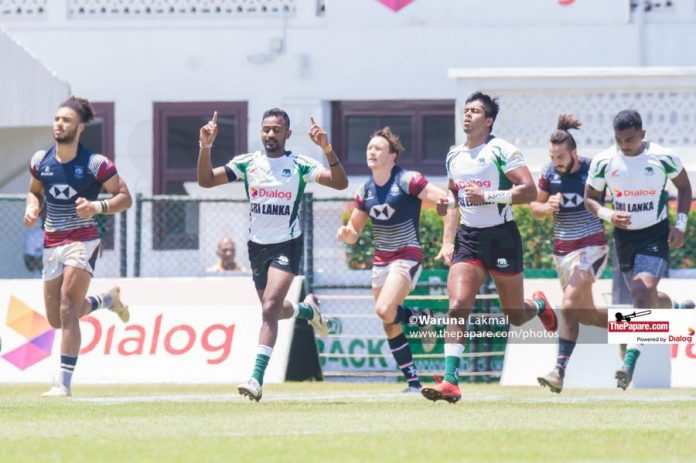 Sri Lanka will once again play host to the Asia Sevens Series 2019 3rd leg which is the final showdown of the three-legged sevens series in Asia for the 5th successive year.

The premier sevens series in the Asia, the Asia Sevens Series acts as a regional qualifier for the international tournaments and is played during September and October.

In 2015, Sri Lanka hosted the 3rd leg of the series along with Thailand and China who hosted the 1st and 2nd respectively.

Later, the venues were re-shuffled and Sri Lanka was shortlisted to host the 3rd leg and once again, the Colombo Racecourse will be the venue where the sevens action concludes this year.

That was when Sri Lanka finished 3rd in 2015 in the overall standings in the competition. The following year the Tuskers finished 2nd under the leadership of Danushka Ranjan. With a 4th place finish in the last two years Sri Lanka are at a very vulnerable state in the shorter format of the game.

Last year’s Asia Sevens Series 3rd leg that was played in Sri Lanka was a disappointing stint for the home team with the side losing out to Japan in the semifinal and later losing to the Philippines in the 3rd/4th play-off.

With Peter Woods being relieved of his position as head coach, Sri Lanka Rugby (SLR) is yet to recruit a national sevens coach. The first sevens tournament will kick off in March when the Borneo Sevens comes alive in Malaysia. 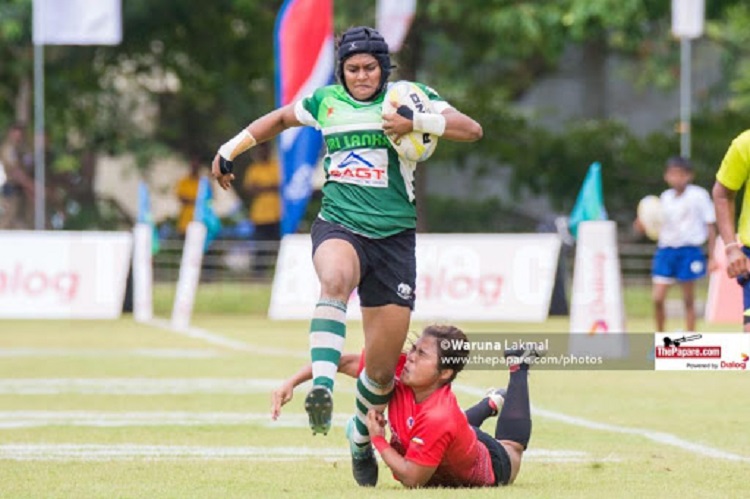 The Sri Lanka women’s team however held on to their 5th place throughout the tournament finishing fifth overall in the tournament.

This barred Sri Lanka from making the World Series sevens qualifier in Hong Kong that is scheduled to be played in Hong Kong later this year.