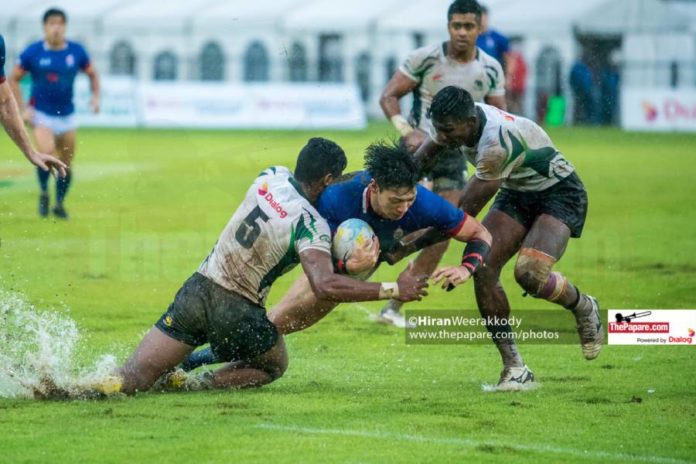 Asia Rugby has announced that all competitions and fixtures which were scheduled to be played in the third quarter of 2020 will be cancelled due to the prevailing Covid-19 situation.

Furthermore, Asia Rugby is set to announce an updated schedule on the 1st of August 2020 with regards to what action will be taken moving forward.

However, this decision affects the local governing body of Sri Lanka as they announced three national training squads only last week – namely, the Men’s XV’s as well as the Men’s and Women’s Sevens outfits, with hopes of finishing big in the Asia Rugby circuit this year. But, since the competitions are cancelled, the plans of Sri Lanka Rugby (SLR) will have to wait.

On the bright side, SLR can scout for a few top coaches to take over the duties of grooming the National Men’s Sevens and XV’s squads following the removal of former coach Matt Lee.

Stay logged on to ThePapare.com for more news and updates.