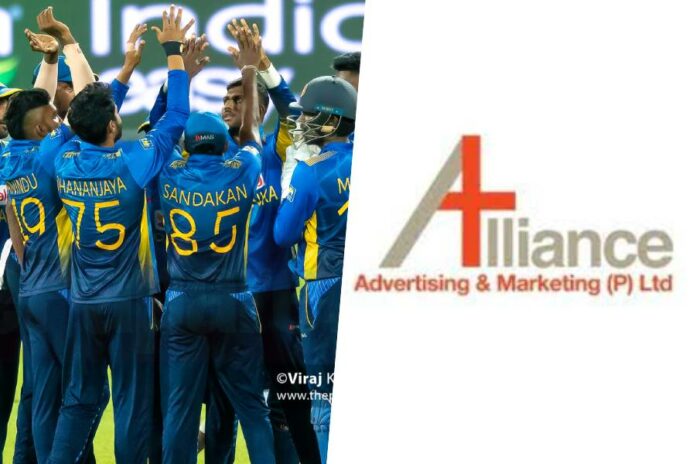 Alliance Advertising has acquired the broadcasting rights of Sri Lanka Cricket for the UK region for three years.

During the period of the contract, which runs for a period of three years, Sri Lanka is slated to host nine series. The Nine series also includes couple of tours from India and Pakistan, with the first India tour already in progress. The tour had kicked-off on July 18 in Colombo.

South Africa and Australia are the other top teams which will tour the nation for a series each during the contractual period.

Expressing his views on the latest development, Arshad Shawl, Founder and Director of Alliance Advertising said: “Being an independent communication agency, which specializes in various fields along with sports, we are committed to the growth of cricket not only in India but also abroad. With such a belief, we continue to leverage the power of Cricket & I am confident this deal will not only accelerate viewership but also add new revenue through subscription & advertising in the UK market.

Alliance Advertising is an independent communication agency, which specializes in Media, Sports, Digital, Creative, and Events and is