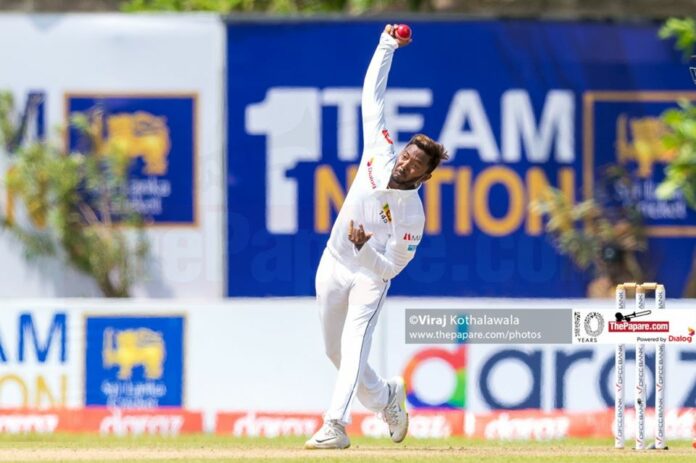 The 27-year-old Sri Lankan off spinner was banned from bowling in International Cricket for 12 months in September 2019 as his action was found illegal for the second time within 2 years – His first suspension was in December 2018.

Dananjaya underwent an assessment in Chennai in July last year and Sri Lanka Cricket submitted footage of his bowling action to the ICC on 22nd December, 2020.

The expert panel of the ICC determined that he should be permitted to bowl in International Cricket as they found Dananjaya’s elbow extension to be less than the permissible 15 degrees.

Dhananjaya was permitted to play first-class cricket by the SLC and also took part in the recently concluded Lanka Premier League during this period.

Sri Lanka head coach, Mickey Arthur, has been speaking highly about Dananjaya’s return and seemed interested in using him in the national team in the recent past.