Home Rugby National Rugby A look at the debut Tuskers 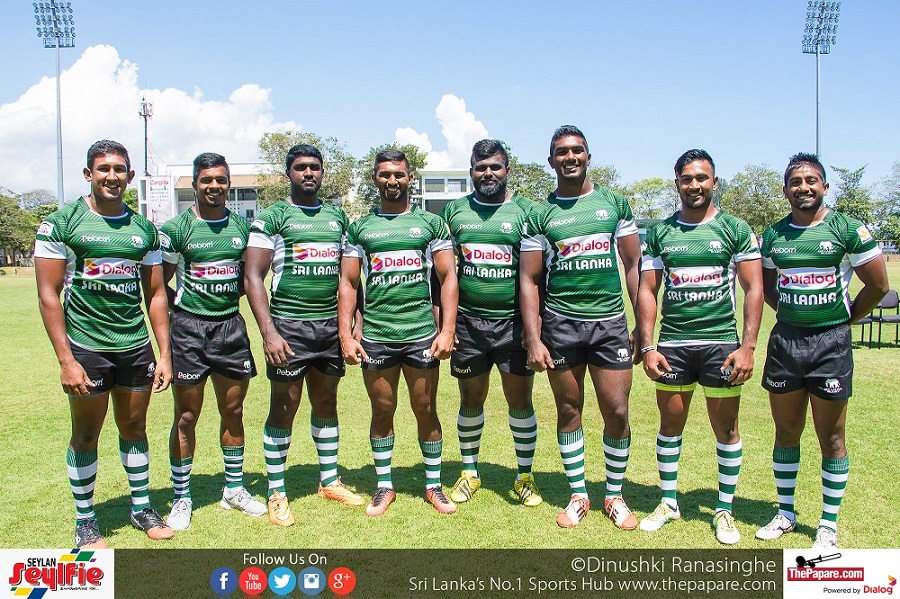 Sri Lanka Rugby will compete in the Asia Rugby Championship, division one which will be held in Malaysia from 14th – 20th this month. Eight (8) players will be playing for the first time in the national XV’s colors. 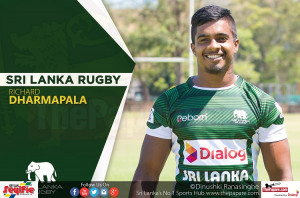 We have seen him playing in the Tuskers shirt many a times but surprisingly this is the first time that Richard Dharmapala will done the XV’s shirt. Former Science College player scored 12 tries in the concluded Dialog rugby league season. Richard played mostly at wing however, he might be used at the center if needed. 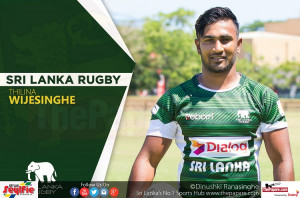 He was a part of the champion team when Dharmaraja College won the schools league in 2013. Thilina fought hard to find his place in the champion Kandy SC team and perhaps it could be the season of his life. Scored 118 points (1T, 37C, 10P, 3DG) in the concluded season and made a phenomenal impact with his kicking and attacking play. The 23 year old also captained the Sri Lanka Football u16 team in 2008. 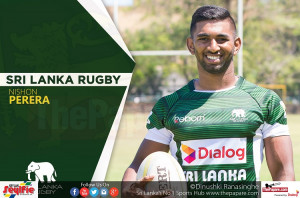 Nishon was a perfect fit at the number 13 shirt for Havelock’s after Danushka Ranjan’s departure from the park club. Former Peterite perhaps a bit unlucky not to get in to the national 7s team for Borneo 7s. However, he scored 8 tries in the league and showed a lot of maturity in his play after being a member in the Asia sevens champion u20 team last year. He has a lot of potential but it’ unsure whether he will start next to Ranjan ahead of Lee Keegel in the opener. 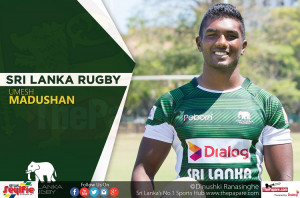 He is another young player who comes out of the Junior Tuskers. Former Royalist plays at lock / flanker position and will be a useful part in the lineouts. He was also the part of the champion Royal team in the year 2015. He will be eyeing for his start but most likely he will be in the bench as Suhiru Anthony, Sharo Fernando or Sajith Saranga the experience players might start. 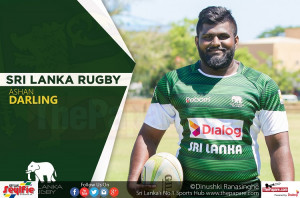 A key player in the Isipathana outfit in 2014 and he played a superb game in the pink shirt this year as well. He has improved his pace and scrum technique which was a good sign for the front-row. Yet agan will he start ahead of his school mate Ganuka Dissanayake and his club captain Dushmantha Priyadarshana is the question. 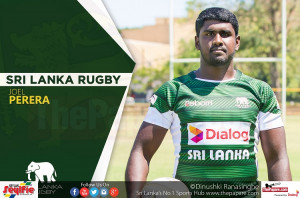 Probably Joel and Radeesha Senavirathne were the two players who were instrumental for the cops. Joel was in the president cup winning team for the double blues Wesley College. His work rate at the lineouts and in the breakdowns was brilliant. It was a worrying task early in the club season with an injury and now he is completely fit to play. He will most likely play at the flanker position. 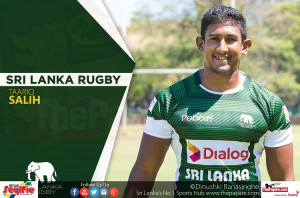 Another key player for CR&FC and was a team member in the Asia sevens series champions team last year. Salih captained St. Joseph’s in 2015 and since then he has improved immensely. He was also an option for the national sevens team with his physicality and defensive work rate. However, his fitness and pace might not meet the sevens requirements but he might start the first game against the Philippines this Sunday. 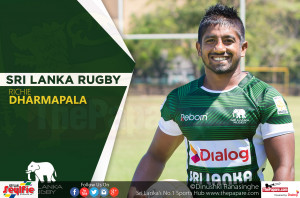 Not sure whether Richie was the second best choice after skipper Roshan Weerarathne as Sudam Sooriarachchi of Havelock’s looked more promising in the concluded club season. However, the sailors half back had an immense contribution to his team. It will earn him loads of experience to play against some highly competitive teams.

Try of the First Round – Singer Schools’ Rugby League