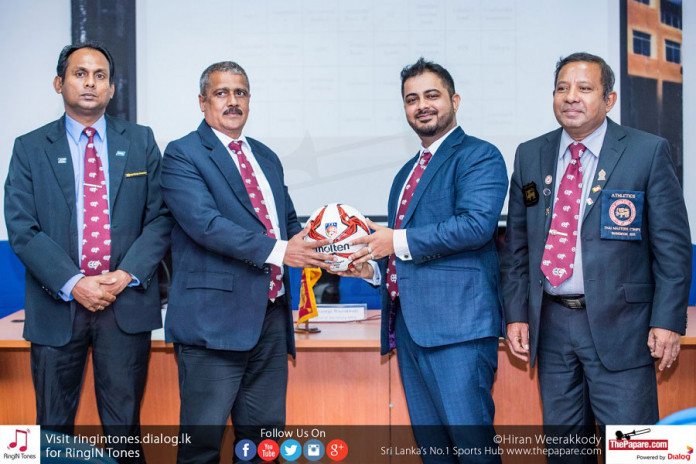 The 38th Annual Mercantile 7-a-side Football tournament will be held on 16th September at the Race Course International Stadium.

30 teams will be divided into 8 groups and the teams will compete for the Cup, Plate and Bowl categories. A total of 48 matches are scheduled to take place in the group stage and 21 matches in the knockout stage. All matches will be played on three pitches at the Race Course Stadium.

Best Player, Best Goalkeeper and Most Senior Player awards will be given in all three categories.