A year full of stops and starts, the year of the empty stands, in 2020 Sport and society were forced to evolve in ways which no one would have imagined. Here is a look at some of the most memorable moments in Sport in 2020.

A record 86,174 fans turned up at the Melbourne Cricket Ground in March to watch India take on Australia in the final of Women’s T20 World Cup and weren’t they treated to a show by the hosts. A breathtaking batting display by Australia saw them to a win and proved once again that cricket is a sport for all. Who would’ve thought that just mere days later, much of the world would go into lockdown thanks to COVID19! 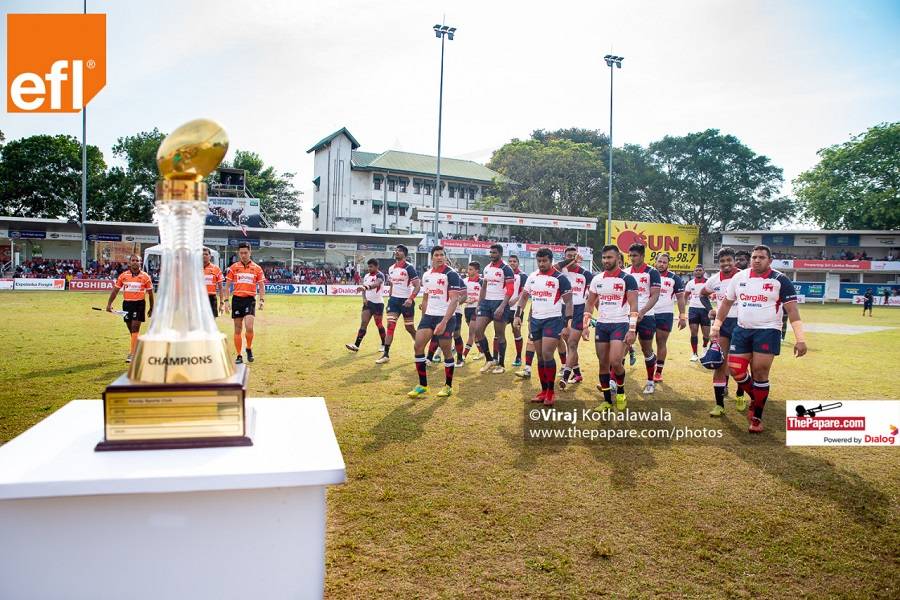 Kandy Sports Club’s complete and utter domination of the local rugby scene continued as they went undefeated during the league phase of the Dialog Rugby League 2019/20. The scheduled Super Round to be held at the end of 14 weeks of action was scrapped due to the pandemic to give Kandy the title but it seemed inevitable, given the form they had shown.

Fans in the stands in New Zealand

New Zealand brought hope to all sports fans in the midst of the pandemic as having dealt successfully with the spread of the Coronavirus, the New Zealand Rugby Union conducted the Super Rugby Aotearoa with its 5 franchises and opened its gates to fans – becoming one of the first countries to welcome back fans to the stands.

Supporters of Liverpool FC had to endure a nervous wait, with the League put on hold for 3 months due to the pandemic and some suggesting that the season itself would be declared null and void. However, the Reds’ 30-year long wait to win a Premier League title finally ended when title rivals Manchester City lost to Chelsea in their last league game on 25th June.

What a year it was for Bayern Munich. Their dominance in the Bundes Liga has become expected in the recent past, but they went beyond that as they claimed both the German Cup and the Champions League to go with the Bundes Liga title. What was most impressive perhaps was the fact that, not only were they unbeaten in 2020, they only failed to win 1 game in the entire year – a 0-0 draw against RB Leipzig. 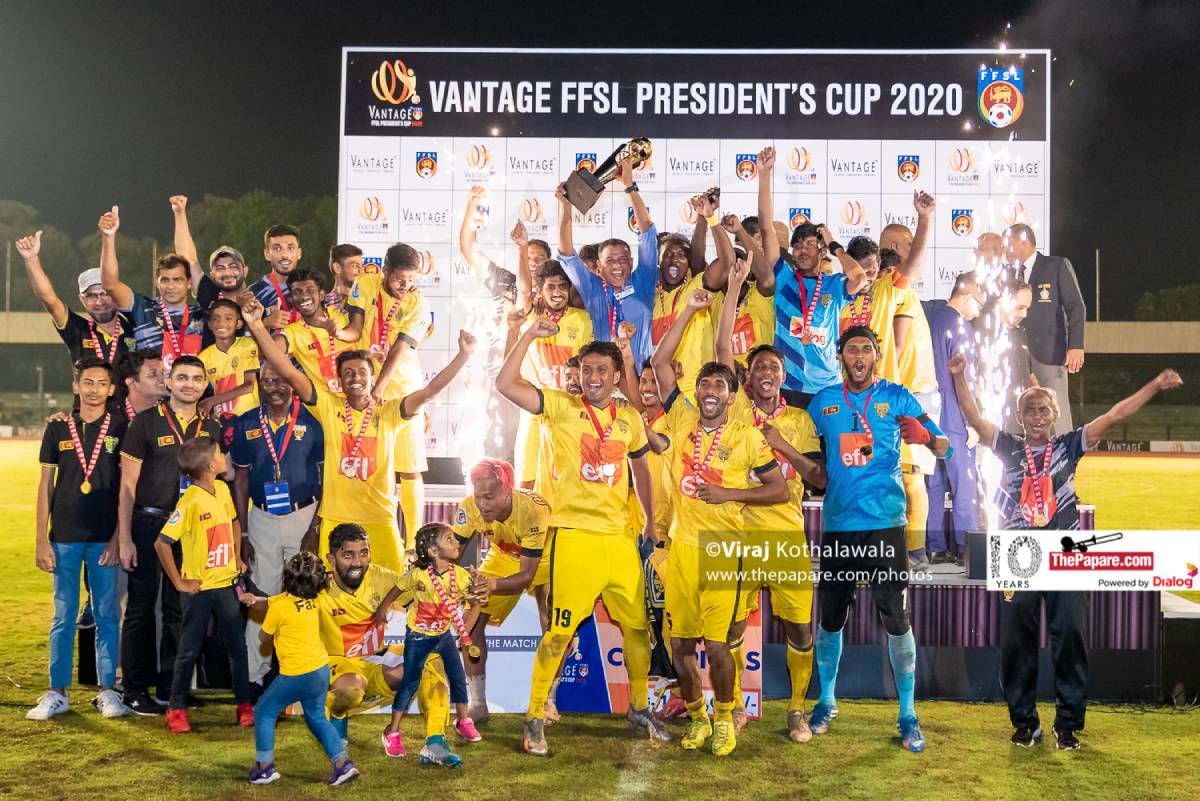 With events being cancelled left right and center because of the pandemic, the FFSL was the first to raise its head, putting on the Vantage FFSL President’s Cup from August 9th to 2nd September. Rumy Hassen’s Colombo FC lifted the title on the 2nd of September, defeating the Blue Eagles 4 – 0.

A bittersweet year for the Lakers

January 24th was a dark day most sports fans, but for Laker Nation in particular, as they bid farewell to a Laker Legend, Kobe Bryant, who died in a tragic helicopter crash – nearly 10 months later, they were left crying tears of a different kind as Lebron James and Anthony David led the Lakers to the franchise’s 17th title, defeating the Miami Heat 4-2 in the Finals series.

The Pumas grab their slice of history

No Test Rugby in over 400 days, Covid tests, quarantines…. Nothing could stop the marauding Pumas as they stunned the All Blacks 25-15 in a Tri-Nations Test on neutral ground in Sydney. To beat the New Zealanders for the 1st time in their history was no doubt special, but what made it a fairytale were the circumstances in which they did it. The celebrations were characteristically passionate and emotional as the Argentines left it all on the field.

An emotional Lewis Hamilton finished the Turkish Grand Prix in Pole position to claim his 7th Formula 1 title, going level with the great Michael Schumacher on top of the F1 leaderboard for Championship titles. Hamilton’s year only got better as he was bestowed a knighthood in the Queen’s new year honours list this past week.

Will it happen? Can it go ahead? These were questions on all Sri Lankan cricket fans’ minds before the 26th of November – because truth be told, until the first ball was bowled, not many were sure that the much-awaited Sri Lankan franchise Cricket tournament, the LPL, would go ahead.  But go ahead it did, and in some style. The Jaffna Stallions were crowned champions after 3 weeks of nearly non-stop action.

2020, the year of athlete activism

In a year that saw death and destruction, disappointment and despair, 2020 showed us that sport doesn’t matter, but it does. From Marcus Rashford’s campaign to end child food poverty, to the thousands of sportsmen and women who took a knee or raised a fist in protest of racism all over the world, who decided not to be apolitical, but to use their voices, their influence for something bigger than themselves, perhaps amidst all the lows of 2020, this was its greatest high.

Watch – How Racism has affected Cricket