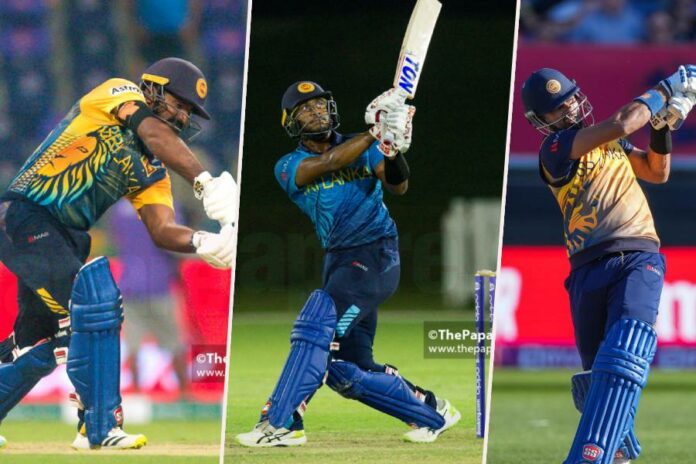 13 Sri Lankans have been signed up for the upcoming Bangladesh Premier League 2023.

The Player Draft of Bangladesh Premier League 2023 was held today (23rd November) where several Sri Lankan cricketers were picked to play in the 9th edition of the tournament.

Apart from players picked from the player draft, players like Avishka Fernando, Pathum Nissanka, Kamindu Mendis, Thisara Perera, and Dhananjaya de Silva had been picked by the franchises ahead of the player draft.

The 9th edition of the Bangladesh Premier League will be held from 06th January to 16th February 2023. The 7-team competition will consist of a total of 46 matches which will be played in Dhaka, Chattogram and Sylhet.