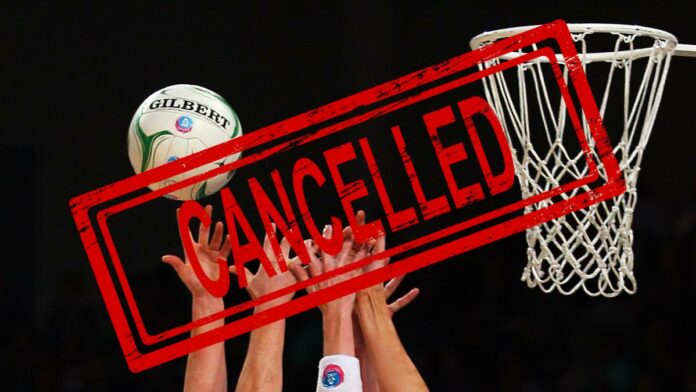 INF, in consultation with the Fijian Government, the NWYC Organising Committee (OC), and the twenty netball nations who had qualified to take part, identified significant Covid-19 related challenges surrounding the event. A comprehensive risk assessment was undertaken, highlighting a number of challenges including welfare of youth athletes; the inability of teams to adequately plan and prepare together for an intense level of international competition, on-going border closures, travel restrictions including quarantine measures and costs, and the protection of Fiji, a nation which has seen low Covid-19 numbers as of March 2021.

The NWYC is the pinnacle of netball competition for emerging players under 21 years of age with INF hosting an U21 International competition every four years since 1988. INF announced on the 8th of February 2017 that Netball Fiji had won the rights to host the second staging of the Netball World Youth Cup. In July 2020 INF announced that the due to the on-going Covid-19 pandemic, the NWYC would be postponed from June to December 2021.

ANF consulted with the 12 countries taking part in the event to understand their views. 8 countries gave feedback with only 1 country confirming they would be able to attend but there was uncertainty around vaccinations.