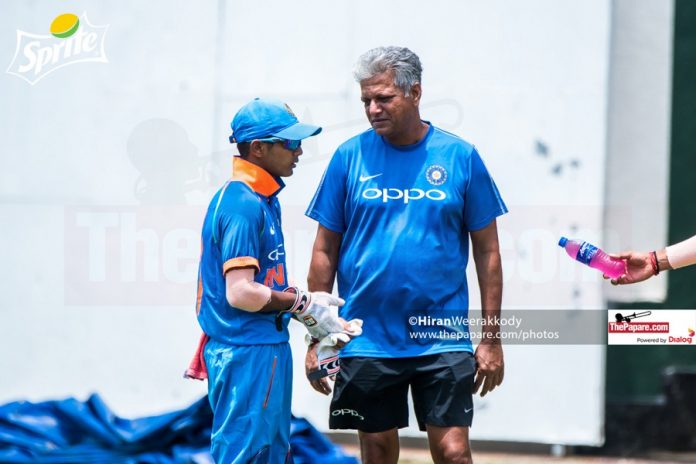 The BCCI’s search for a new India Women’s head coach has come to an end, with Woorkeri Raman selected as Ramesh Powar’s successor.

Raman played 11 Tests and 27 ODIs for India as a batsman, scoring one international century against South Africa in 1992. He has coached India U19, Bengal and Tamil Nadu in the Ranji Trophy, and has been on the coaching staff at KXIP and Kolkata Knight Riders.

The role has been vacant since the decision was taken not to renew former head coach Powar’s contract after the conclusion of India’s ICC Women’s World T20 campaign, in which they were eliminated at the semi-final stage.

Powar reapplied for his role and reached the interview stage, but was not on the list advanced by the three-member committee – comprising of Anshuman Gaekwad, Kapil Dev, and Shantha Rangswamy – to the BCCI, signifying the end of his chances of resuming his tenure.

The candidate preferred by the committee was Gary Kirsten. As a player he was rated as one of South Africa’s greatest openers, scoring over 14,000 international runs and playing over 100 Tests. His 275 following on against England in 1999 remains Test cricket’s second-longest innings by minutes batted.

However, his current position as head coach of Royal Challengers Bangalore, which he was apparently unwilling to give up, counted against him.

“Mr Kirsten was unable to take up this assignment due to his ongoing contract with an Indian Premier League franchise, which would have entailed Conflict of Interest as per the BCCI constitution,” said a BCCI statement.

The other player on the short list was Venkatesh Prasad, a former India fast bowler who claimed 96 Test wickets in 33 games and 196 ODI wickets in 161 games. He has previously served as India’s men’s bowling coach and worked with Kings XI Punjab and RCB.

Video – The Mathews-Mendis stand will boost the entire team –...