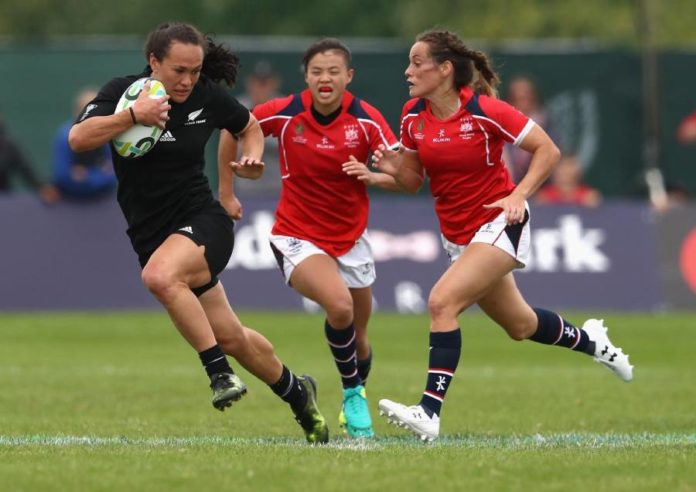 Rugby fans across the world will soon find out the Men’s and Women’s 15s Players of the Decade. Watch the World Rugby Awards Special Edition at 20:00 GMT on Monday, 7 December.

With six Rugby World Cups split equally between the men’s and women’s 15s game, there has been plenty of top-quality rugby for fans to savour over the last decade.

Four of those titles on offer, between 2010 and 2019, went to New Zealand who, unsurprisingly, provide the majority of the candidates in contention for the World Rugby Men’s and Women’s 15s Player of the Decade awards, in association with Tudor.

The winners of the Player of the Decade awards and the six other categories will be announced during the World Rugby Awards Special Edition at 20:00 GMT on Monday, 7 December.

All of those nominated are past World Rugby 15s Player of the Year award winners and include, on the men’s side, double Rugby World Cup-winning captain Richie McCaw.

Retallick and Barrett, who won back-to-back World Rugby Player of the Year awards in 2016 and 2017, both helped New Zealand to glory at England 2015 and were also members of the side that reached the semi-finals under Read’s captaincy in Japan last year.

As for the Black Ferns, they are represented by Carla Hohepa, Kendra Cocksedge and Portia Woodman.

Hohepa, playing then as a winger, scored the only try as New Zealand beat hosts England to secure a fourth successive Rugby World Cup crown in 2010, and she was also part of the victory in Ireland seven years later.

Kendra Cocksedge, a talisman of the team at scrum-half, also featured in both campaigns, while Portia Woodman scored a record 13 tries, more than twice her nearest rival, at Ireland 2017.

The men’s nominees list is completed by the most recent recipient of the World Rugby Men’s 15s Player of the Year award, Springbok and RWC 2019 winner Pieter-Steph du Toit.

Like New Zealand, England have three players up for the prestigious award in Michaela Staniford, Sarah Hunter, and Emily Scarratt.

Staniford had 11 years with the Red Roses up to her retirement in 2016 and played in four Rugby World Cups, including the 2014 triumph in France.

Hunter inspired England that year from number eight and is regarded as the Red Roses’ most successful captain.

Scarratt, meanwhile, scored the game-clinching try in the final against Canada and holds the all-time Red Roses record for points scored.

RWC 2014 opponent Magali Harvey played an integral part in Canada’s run to the final and beat Scarratt, among others, to that year’s Women’s 15s Player of the Year award.