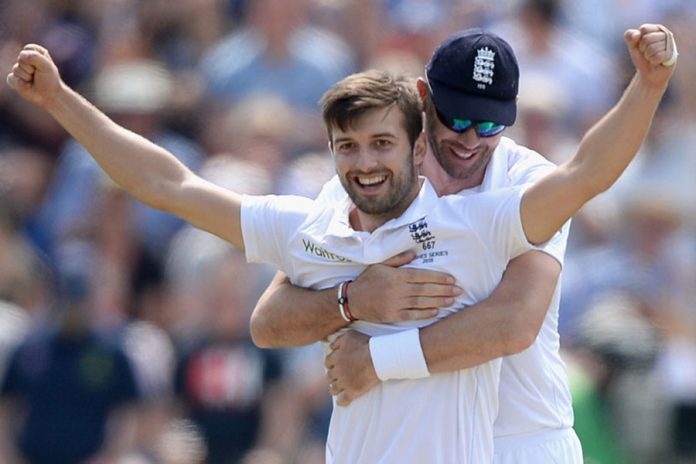 England fast bowler Mark Wood has been ruled out for the remainder of the season after picking up a succession of injuries during England’s Men’s ICC Cricket World Cup 2019 campaign.

He hurt his side during the World Cup final, but bowled through the pain to help England lift the trophy, and has also this week undergone surgery for a knee injury.

“As a result of these injuries, he will be unavailable for any cricket for the remainder of the season,” said a statement from the England and Wales Cricket Board.

England suffered a further injury blow on day one of the first Ashes Test at Edgbaston, with their all-time leading wicket-taker James Anderson only able to bowl four overs before leaving the field. He came into the game having not played since June after sustaining a calf injury, and seemed to suffer a recurrence.

However, the record-breaking seamer underwent a light training session on the outfield before play on day two, and his opening bowling partner, Stuart Broad, said Anderson was still hopeful of playing some part in the first Test.

“He will be working desperately hard on ice and rehab,” Broad told Sky Sports before the start of play on day two. “He said to me last night there’s a chance he might bowl second innings. If the scan comes back and there’s no major mark on it, he will strap it up and go. One thing we know about Jimmy is that if there’s a chance of him bowling he will.”