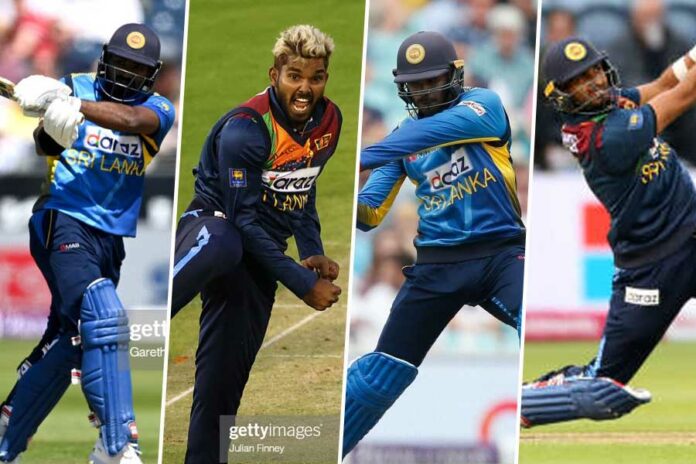 Woakes, who grabbed six wickets in two matches including a haul of four for 18 in the first ODI, has advanced four slots in the list led by New Zealand’s Trent Boult with Bangladesh’s Mehidy Hasan Miraz in second place. Woakes’s previous best was fourth position attained in September last year. He is also up one place to third among all-rounders after overtaking team-mate, Ben Stokes.

Other England fast bowlers David Willey and Tom Curran too, have gained in the latest men’s weekly rankings update. Willey has moved up 13 places to 37th position after a Player of the Series effort of nine wickets that included a haul of four for 64 in the second match, while Tom Curran’s four wickets in two matches see him advance 20 places to 68th position.

England’s 2-0 series win, which helped them to the top of the CWC Super League Standings powered by MRF Tyres, also sees England’s Test captain Joe Root move up two places to 13th position with a series-topping aggregate of 147 runs and captain Eoin Morgan inching up from 26th to 25th.

For Sri Lanka, captain Kusal Perera is up one place to 41st after scoring 82 runs in the series while Dhananjaya de Silva has gained 10 slots to reach 74th position. Dasun Shanaka and Wanindu Hasaranga are in joint-98th position after advancing 13 and 12 places, respectively.

In the MRF Tyres ICC Men’s T20I Player Rankings, South Africa’s Quinton de Kock has advanced nine places to 13th after aggregating 255 runs in their five-match series against the West Indies. Aiden Markram is up 23 places to 19th position while George Linde (up 30 places to 43rd) and Lungi Ngidi (up 25 places to 56th) are among the bowlers to gain after their 3-2 win.

For the West Indies, Evin Lewis is up one place to ninth position after finishing with 178 runs. Nicholas Pooran has gained 20 places to reach 87th position while Shimron Hetmyer is up 15 places to 99th.

All-rounder Dwayne Bravo has moved from 95th to 44th among bowlers after finishing with 10 wickets in the series while Obed McKoy has moved up 65 places to 53rd with nine wickets.