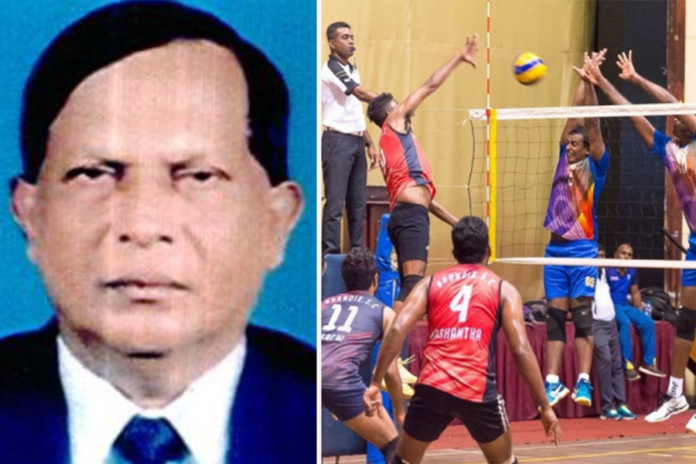 Wimal Amarasinghe was elected as the President while Kapila Bannahaka was appointed as thr General Secretary uncontested. Wimal Amarasinghe recorded a total of 98 votes, 11 more than his opponent T.C. Hewa in the election to secure the post of President of the association for the upcoming year.

Amarasinghe is known to be the first international volleyball referee that Sri Lanka has ever produced, while he has also worked as a referee advisor attached to the International Volleyball Federation (FIVB) and in the capacity of the Sports Director of the Sabaragamuwa Province in his illustrious career.

It was followed by the election for the three positions of Vice President, where out of the 8 candidates that contested Prabath Indika, Priyantha Seneviratne and H.G. Sumathipala managed to grab a majority of votes to acquire their election to the position.

Kapila Bannahaka was elected the General Secretary of the association uncontested, whereas it was R.N.P. Lenora that seized a majority of votes to be elected to the designation of Treasurer.

All the office bearers of the Sri Lanka Volleyball Referees Association as decided in the concluded annual election are as follows;