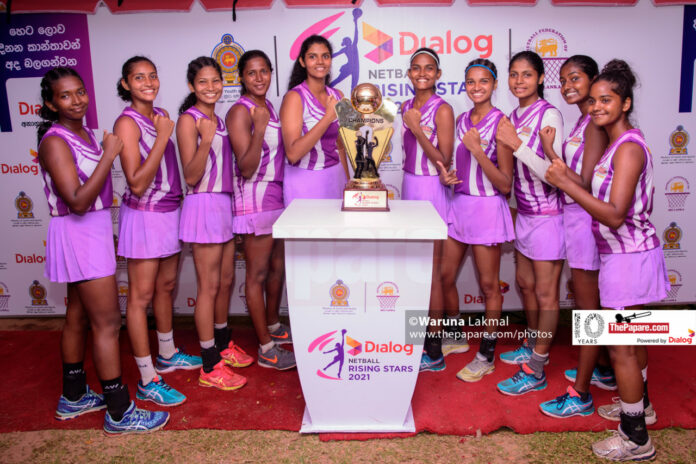 Sri Lanka’s premier connectivity provider, Dialog Axiata PLC in partnership with the Netball Federation of Sri Lanka (NFSL) and the Department of Sports Development conducted the provincial netball tourney to identify and develop new talent on the 7th and 8th of March at the Torrington Grounds in Colombo.

9 teams from each of the nine provinces participated in the tournament, split into Group A and B for the preliminary round. The top two teams from each group progressed to the semi-final and the winners of the respective games battled it out for the title.

Apart from the main competition, the organizer put on a shooting competition, with only players above the height of 5 feet 10 inches eligible to participate, as well as a Fast5 Netball Exhibition match that featured many national stars.

Fast5 is what we can call an amped up version of Netball, approved by the International Netball Federation where only 5 players take the court from each team (as opposed to 7 in regular Netball). Games are generally quicker and require a wide range of skills, including shooting the long ball for more points. You can see the full set of rules for Fast5 Netball here.

Preliminary Round – Group A

Preliminary Round – Group B