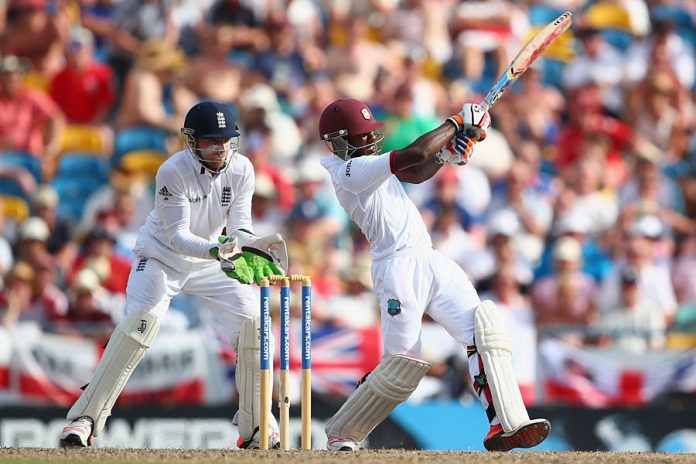 England will kick off their campaign with a 4-day warm-up fixture at The Three Ws Oval. Barbados, Antigua and St. Lucia will host the Test matches as the teams will vie for the Wisden Trophy. Windies’ last Test series victory against England had come in 2009, when they won the five-match series 1-0 at home.

While England are currently ranked number one in ODIs, Windies – ranked ninth – had only managed to scrape through to the 2019 World Cup as the tenth team. The five-match series could most likely be the final bilateral ODI series for both teams before the mega tournament kicks off in May next year.

The ODI series will be followed by three T20Is.

“England coming to the region is always a special occasion for cricket fans and we are pulling out all the stops for a successful series on and off the field. West Indies fans create a unique spectator atmosphere and not only do England fans add to this, they bring in a significant tourism boost to the region as thousands will travel here to enjoy the cricket and experience the unique Caribbean culture and hospitality,” said Cricket West Indies’ chief executive officer, Johnny Grave.