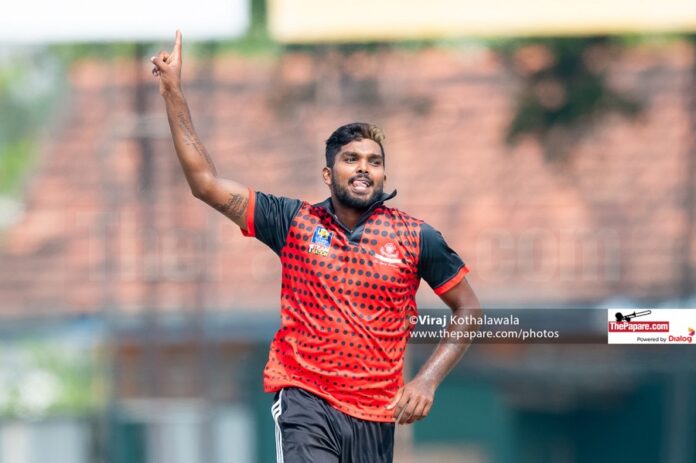 The 24-year-old was picked by St. Kitts and Nevis Patriots during the Player Draft held in May. However, with Sri Lanka Cricket (SLC) confirming the dates of the white-ball series against South Africa from 2nd to 14th September, Hasaranga has informed the CPL organizers about his non-availability. Hasaranga is currently the number two ranked T20I bowler in the ICC Men’s T20I Bowling rankings.

Thisara Perera and Isuru Udana, will be the only two Sri Lankans playing in the CPL. Perera will play for Barbados Royals (Formally known as Barbados Tridents) while Udana will represent Trinbago Knight Riders.

Both Perera and Udana retired from International Cricket this year. Perera announced his retirement in May, while Udana ended his international career last month following the series against India.