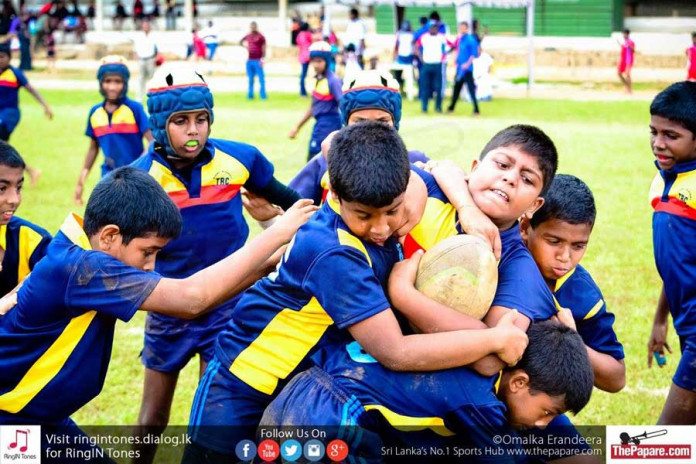 The change of venue comes hours before the tournament commences and it will be the first time the newly laid CR & FC turf will be used following reconstruction.

All Island Under 14 Rugby comes alive this weekend

The All Island Schools Division I Under 14 Rugby tournament will come alive this weekend with..

The group games that are to be played at CR will be from Group F to H while the other games will be played as confirmed previously at the Royal Complex.