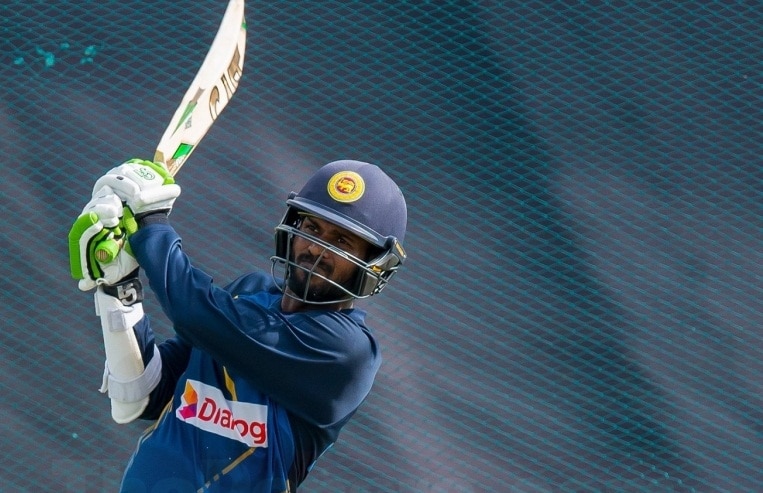 In Madol Duwa, the great literarian Martin Wickramasinghe deftly constructs the adventures of a boy and his confidante in a small southern coastal town in Sri Lanka. The story revolves around the mischief and heroics of the protagonist Upali. Right beside him, at every important juncture there is Jinna, Upali’s devoted friend, helper and partner in crime. Hailing from a southern coastal town, Upul Tharanga is the Jinna of Sri Lankan cricket.

Like the fictional character, Tharanga has performed in the shadows of his masters for his entire career, both in and out of the field. When opening, Tharanga always played the second fiddle to his more charismatic partners Sanath Jayasuriya or Tilakaratne Dilshan. When he came down the order, his little cameos mostly went unnoticed while failures stood out. He was rarely the protagonist, even when he was awarded the man of the match. Few would remember that he was the awardee on more than ten occasions. Despite carrying the team to victory with flamboyant or at times laborious innings, Tharanga never captured the imagination of the selectors or the nation like some of his fellow players did.

At the outset, Tharanga’s one day international batting statistics spanning over 188 games would make one wonder why he is not a regular in the team. His fans would argue that he has been a clear victim of inconsistent and biased selection policies that allowed for the likes of Lahiru Thirimanne to persist. Those who disagree would point to the nuances in his batting -the lazy foot work, lackadaisical wafts on the off side, inconsistency against the moving ball, and the propensity to knick one behind.

After it became certain that Angelo Matthews and Dinesh Chandimal were going to stay home for the Zimbabwe series, it is unlikely that even Tharanga gave himself a chance to enter the squad. Niroshan Dickwella was already on his way and Roshen Silva has been making the headlines vying for a spot. If Tharanga, his fans, and those who oppose him were surprised by his call to duty, his nomination as the ODI captain may have been more astonishing than the omission of Amila Aponso.

Although this could have been a golden opportunity to test Kusal Perera as a future leader, the selectors appeared to have prioritized giving Kusal an opportunity to add consistency to his repertoire without the burden of captaincy. In that context, making Tharanga the ODI captain is a double-edged sword for the player. Prosper and it was a brilliant call to bring him back. But with any failure, there are unlikely to be too many raised eyebrows if Tharanga is made a scapegoat and is completely discarded after the series.

In the latter half of the book, Upali leaves Madol Duwa to tend to his ailing father leaving behind Jinna, who then takes charge and turns the deserted island into a land of prosperity. Like Jinna, it is Tharanga’s turn to rise from the ashes in the absence of the big stars. He has an opportunity of a lifetime to display his prowess, which he is certainly capable of, at the international level. While he showed his mettle in the two tests, also often helping Rangana Herath with field settings and taking the role of a senior in stride, a solid batting performance in the ODIs will certainly warrant him a longer stay in the first eleven.

The ball is finally in Tharanga’s court and he will have to not only lead from the front, but will have to stand as a pillar of energy and strength that the young crop can lean on. A lean patch here will only give the critics the last laugh, sending him back to the shadows.

***Disclaimer: The views and opinions expressed in this article are those of the author’s and do not necessarily reflect the official policy or position of ThePapare.com.