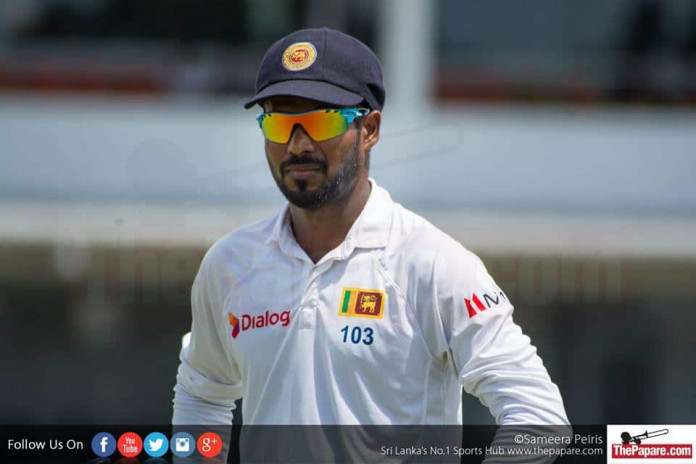 Tharanga batting at number 3 made a terrific 81-ball 70 which included 7 fours which helped Mohammedan Sporting Club to a convincing 78-run win over Brother’s Union on Sunday at Mirpur. Tharanga was involved in a mammoth 135-run stand for the 3rd wicket with former Bangladesh captain Mushfiqur Rahim.

Prior to this game, the 31-year old Tharanga slammed three consecutive centuries in the recently-concluded SLC Premier League Super Eight matches for his club, Nondescript Cricket Club but was overlooked for the upcoming Sri Lanka tour of England provisional squad.

This tournament also known as Dhaka Premier League is the premier one-day club tournament in Bangladesh and it gained List A status two years ago. Any of the 12 teams can register any number of overseas players but only one player can take the field.

In the recent past, many Sri Lankan players including the current skipper Angelo Mathews took part in this tournament which provided many lucrative deals.In the current tournament, a Sri Lankan player can approximately earn around 9 to 10 lakhs during this two-week competition which is almost more than five-times what they earn here in Sri Lanka.

Some of the other Sri Lankan players playing this tournament this year are, Lahiru Milantha, Dilshan Munaweera, Chathuranga De Silva, Angelo Perera and Chamara Kapugedara.