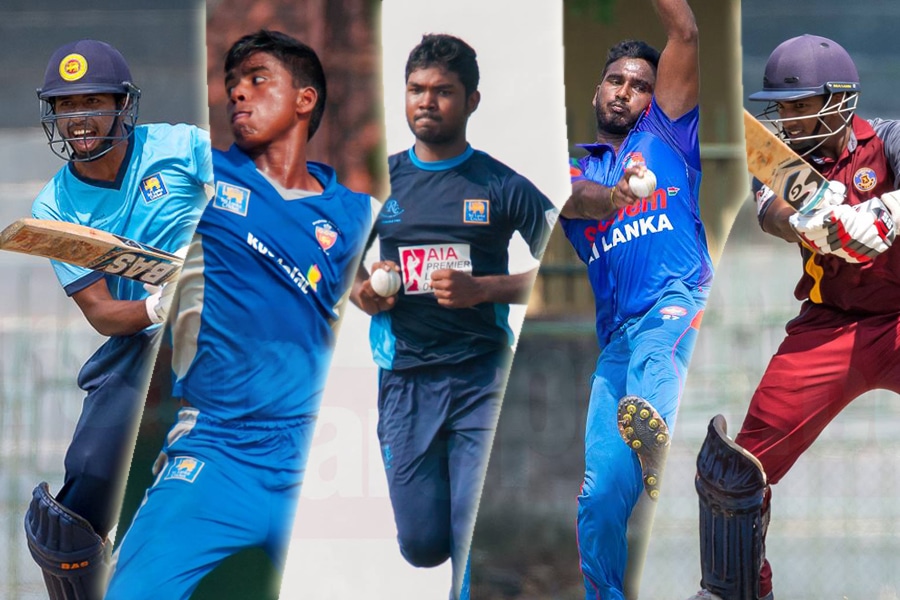 The SLC Under 23 division one one-day tournament 2016 will commence on the 4th of July with the next generation of cricketers vying for top honours in a 20-day competition.

The curtain-raiser of this year’s tournament will be played between Ragama Cricket Club and Army Sports Club at the Thurstan College grounds. The final has been scheduled to be played on the 24th of July at SSC grounds.

In the past, 14 teams played in the division one tournament in a three-day competition, which has been a golden stepping stone to all the upcoming cricketers who were looking to play professional cricket in Sri Lanka for the last few decades.

This time around the quality of cricket will be in question with this new structure of only playing limited-overs cricket. Many club administrators and young players have raised their concerns on this tournament which does not provide any match fees to the participants, but they have no option but only to take part.

The Sri Lanka Cricket (SLC) Tournament Committee has decided to seed 23 club teams in 4 groups, based on the points earned in the previous season. Last year, Moors Sports Club and Tamil Union Cricket & Athletic Club were adjudged joint-winners after the final was called off due to rain.

In the division 2 tournament, 45 clubs have been drawn into 8 groups and that competition will start on July 2nd with Leo CC taking on Xavirities CC at Katuneriya.

The preliminary round matches will be played on a league basis and the top 2 teams from each group will qualify for the quarter-finals.

After the conclusion of the 50-over tournament, the T20 tournament among the 23 division one teams will be worked off within two weeks of time.