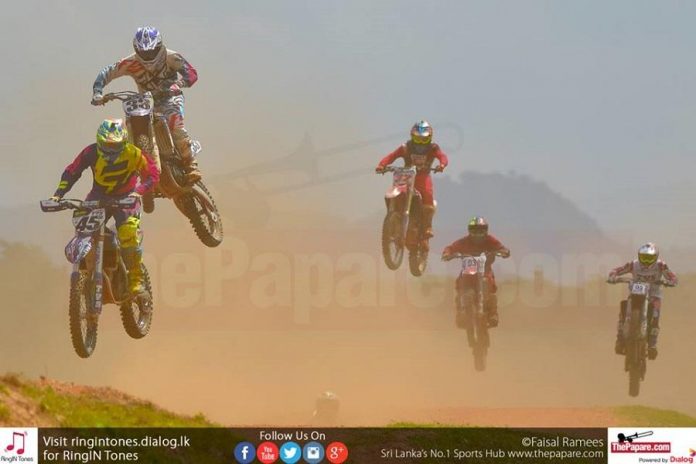 The national awards ceremony of the Federation of Motorcycle Sports in Sri Lanka (FMSSL), where the top achieving cyclists of the year will be honoured, is scheduled to be held on the 19th of January at the Grand Monarch, Thalawathugoda.

Champion riders who competed in both the gravel and circuit events during the year 2017, will be considered for the awards. 11 champion riders who exceled in events held in the country will receive the prestigious National award, while 5 riders who have participated in competitions overseas and have achieved exceptional feats, will also be recognized at the ceremony.

FMSSL is the official representative of the Federation of International Motorcycling (FIM) and are responsible for licensing and educating riders of the country, while also serving as technical officials and marshals in the local and international competitions. Having served the nations motorcycling passion for over two decades this will be the second gala awards night the federation will hold with its previous editions not being held continuously due to several reasons.

All the leading riders of gravel and tarmac fame are set to grace the gala affair with the senior officials of the Ministry of Sports, Department of Sports Development and distinguished legends of  motorcycle racing of the country set to attend the awards ceremony.