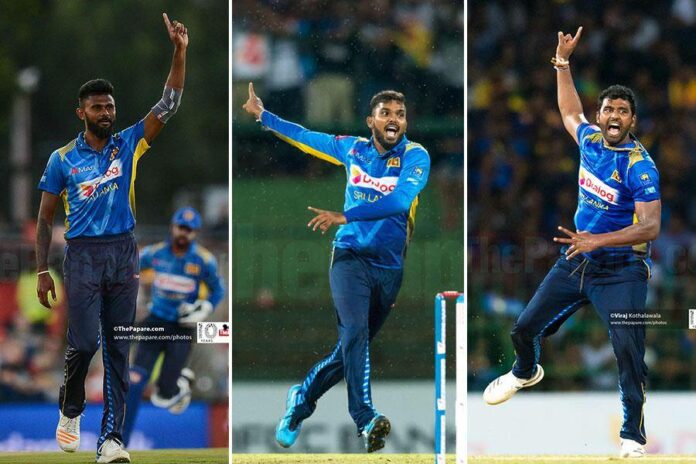 Wanindu Hasaranga, Sri Lanka’s premier spinner in white ball cricket has been signed by the franchise St. Kitts & Nevis Patriots while left arm seamer Isuru Udana has been drafted by Trinbago Knight Riders for the 2021 edition of the tournament.

Recently retired all-rounder Thisara Perera is set to make an appearance in this year’s CPL as he has been drafted by Barbados Tridents.

Six participating teams of CPL announced their full squads following the player draft held today. A total of 101 players have been signed by the six teams for the 2021 edition of the franchise tournament.

Dhananjaya Lakshan can be Sri Lanka’s next Angelo Mathews