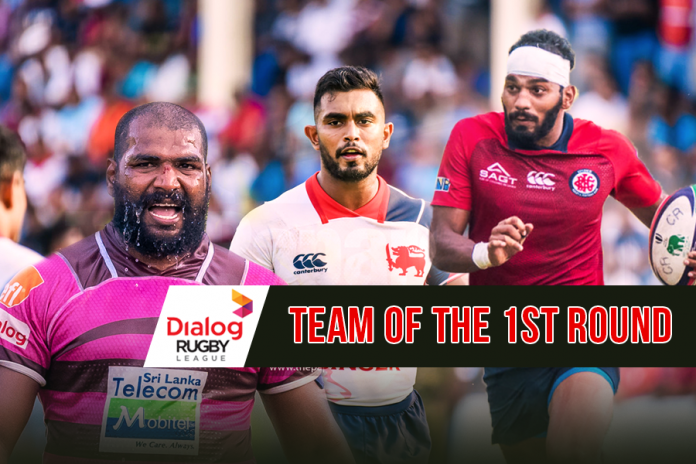 The Dialog Rugby League for 2018/19 that kicked off in November was one of the best tournaments that the country has witnessed in the past three years. It was an evenly poised league that saw all eight teams actively contesting for the top positions.

Over the 7 weeks, there have been exceptional performers in the eight teams, giving us at ThePapare.com a tough time deciding who to pick for ThePapare’s Team of the 1st Round.

The 1st round XV has been compiled by ThePapare.com’s rugby panel which includes its commentators, writers and experts. 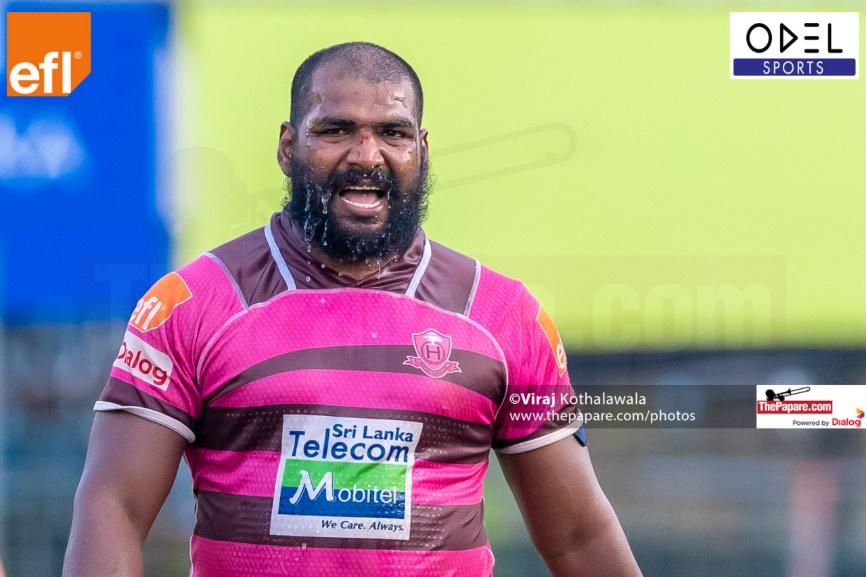 Carrying the weight of Havelock Sports Club, the veteran forward has been the team’s livewire, marshalling the front line. Priyadarshana was a stand out in every game that the Havies won, 6 out of the 7 games, making him a unanimous choice for the #1 jersey. 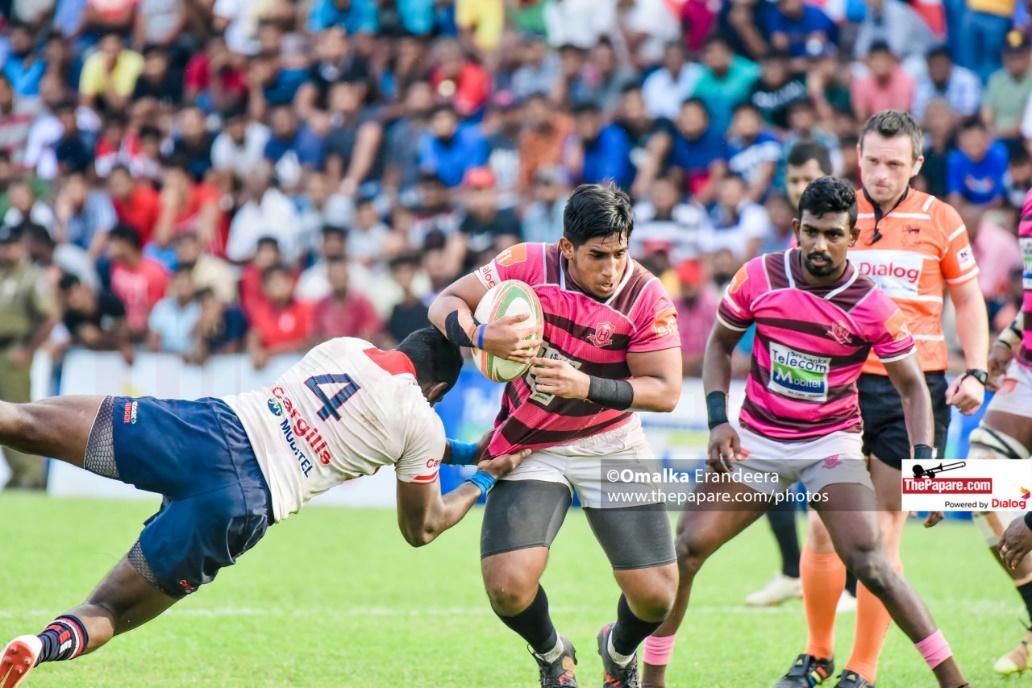 The pivot in the Havelock Sports Club rolling maul and the forwards, Azmeer Fajudeen has delivered exactly what is expected from a hooker. The lineout success for Havies ranks above 80% and Fajudeen has done well carrying the ball for the men in the pink jersey. 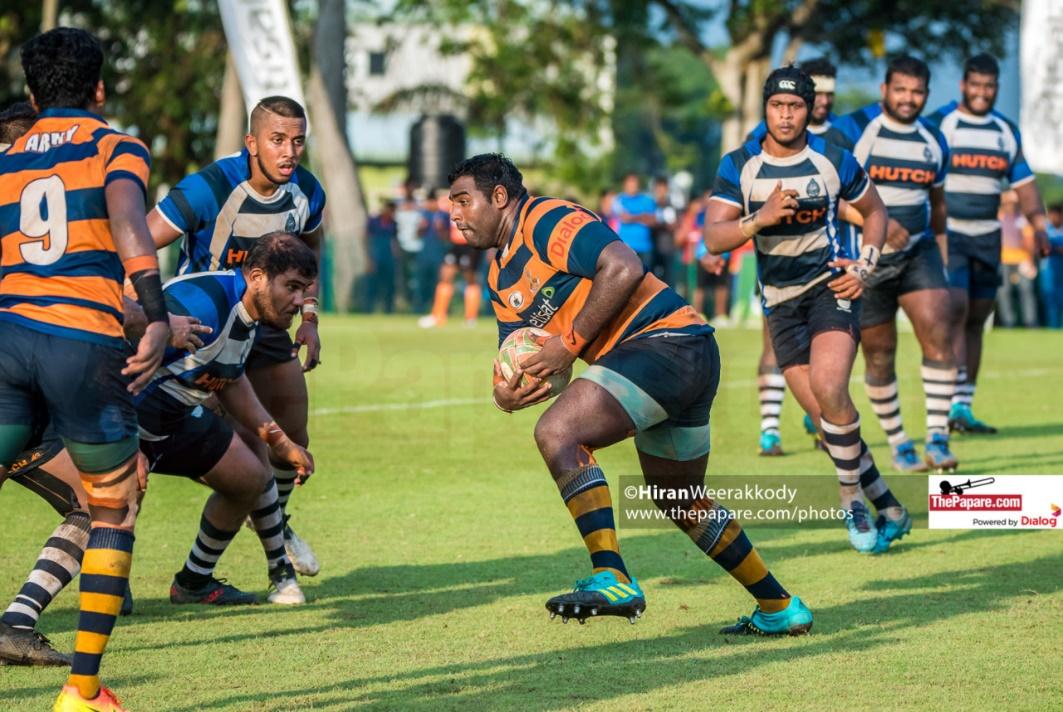 Army’s performance in the 1st round of the Dialog Rugby League isn’t too praiseworthy but they consist of the most conditioned forwards pack and this lad Sugath Nanayakkara has been in forefront of the action. 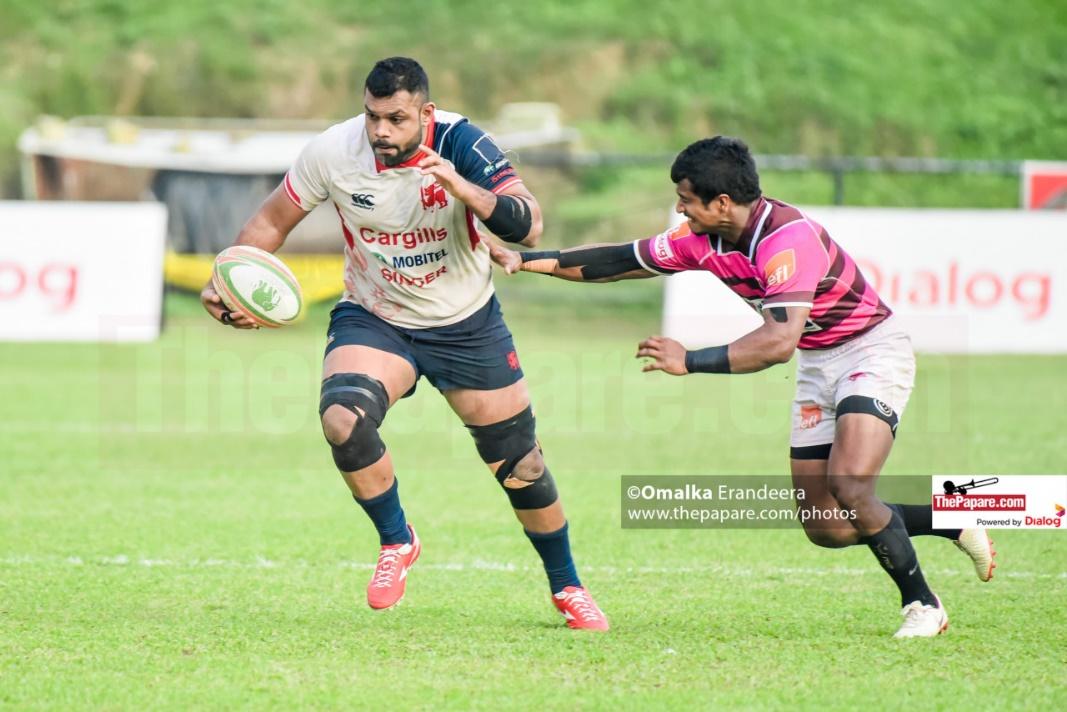 The burly forward from Kandy is playing a full season after a long battle against injury and has done extremely well in the lock position. At a time when questions were raised on the strength of the Kandy forwards, Heshan Kalhara was one player who defied the critics in style. 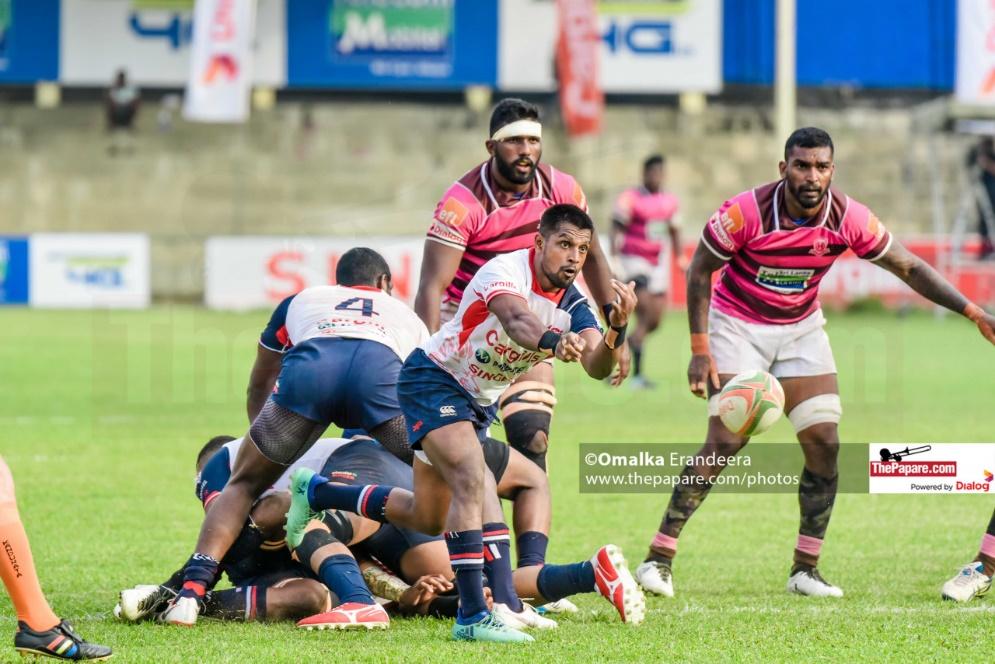 The jumpers of Havelock Sports Club have had an almost perfect season and with the likes of the 6’ footed Umesha Madushan it has been crisp movement. There were ample times where the Havelock maul has been made good use of off a 5-meter lineout and Madushan is one of their unsung heroes. 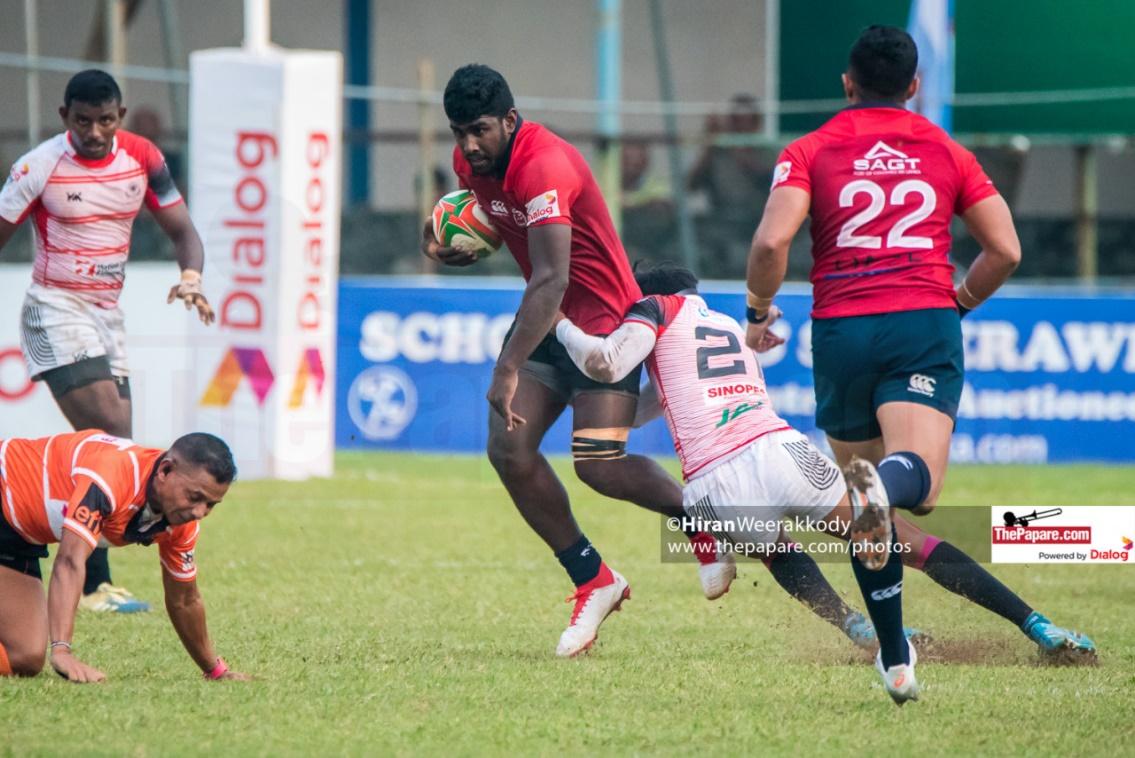 This season has been a year for the loose forwards and Joel Perera has been a standout for the Reds. He has been CR & FC’s go-to person in terms of attack and defence and comes in handy in CR’s set pieces. 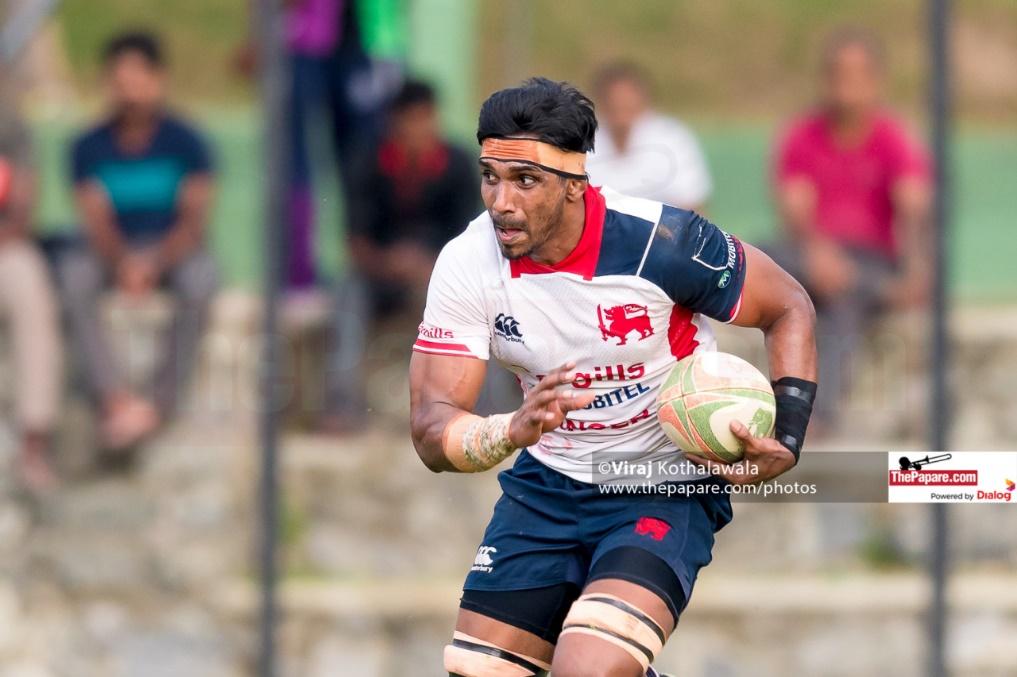 The most improved player from the club season, Shehan Pathirana made his comeback from a series of injuries this season. The Kandy v CR & FC game saw the Kandy forwards spearheaded by Pathirana stamping their dominance in the back row. Along with Tharindu Chathuranga and Buwaneka Udangamuwa Kandy’s third row have been indestructible. 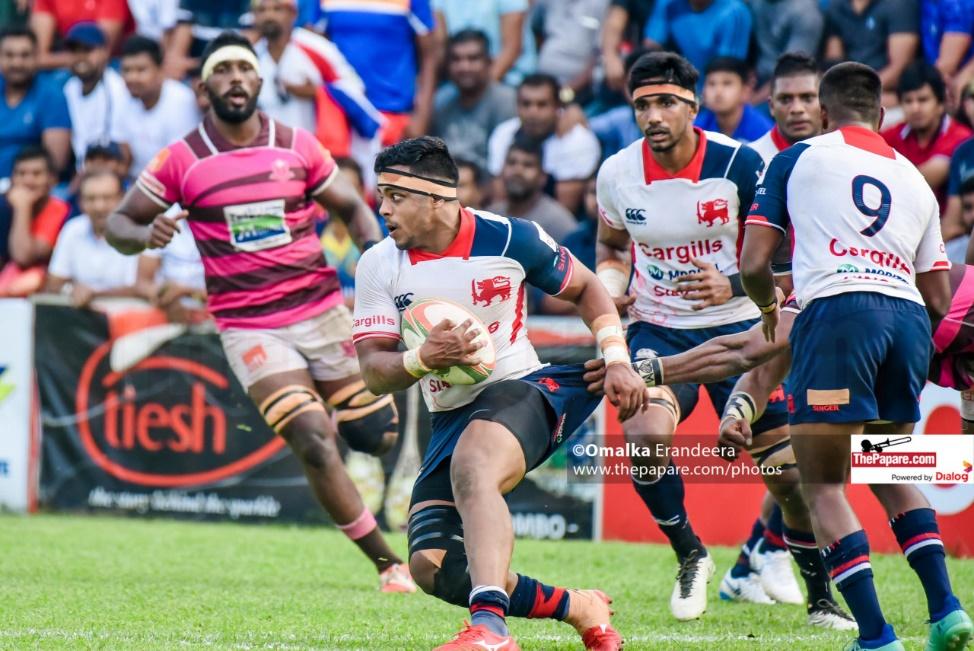 It was a question as to who the country’s best number 8 was and Buwaneka Udangamuwa has proved that he is the undisputed winner. Since the game against CR & FC in Kandy, Udangamuwa has been the most consistent performer from the base of the scrum. 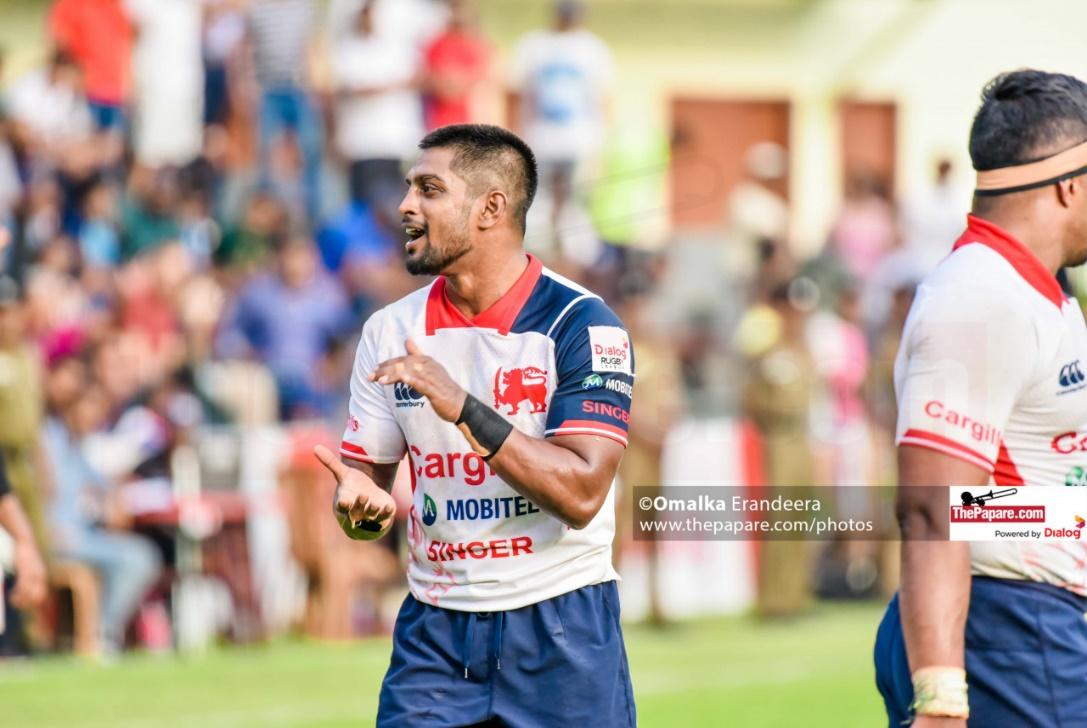 Returning from injury, the former Sri Lanka national captain has got back on his feet to re-claim his #9 jersey. The 27-year-old doesn’t bring the same imposing persona as he did in the past but he is getting there over the course of the season. 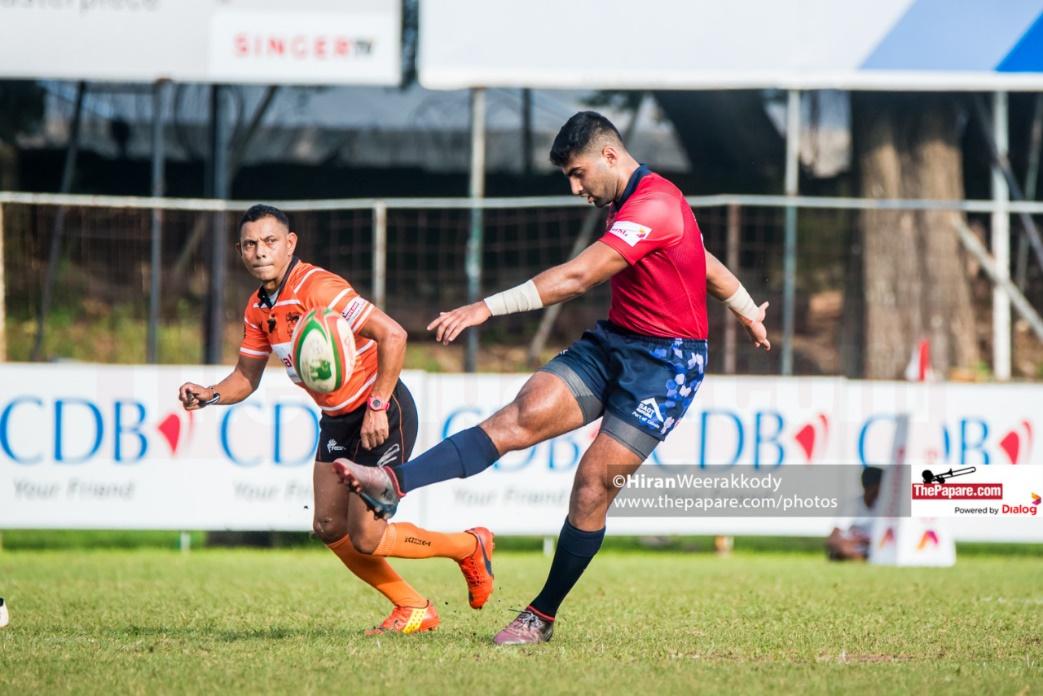 Undoubtedly one of the best players in this year’s league, Tarinda Ratwatte has been the CR & FC playmaker at first five-eighth. Scoring 90 points at 12.8 per game, Ratwatte is also the league’s top points scorer, already nearing the three-figure mark. 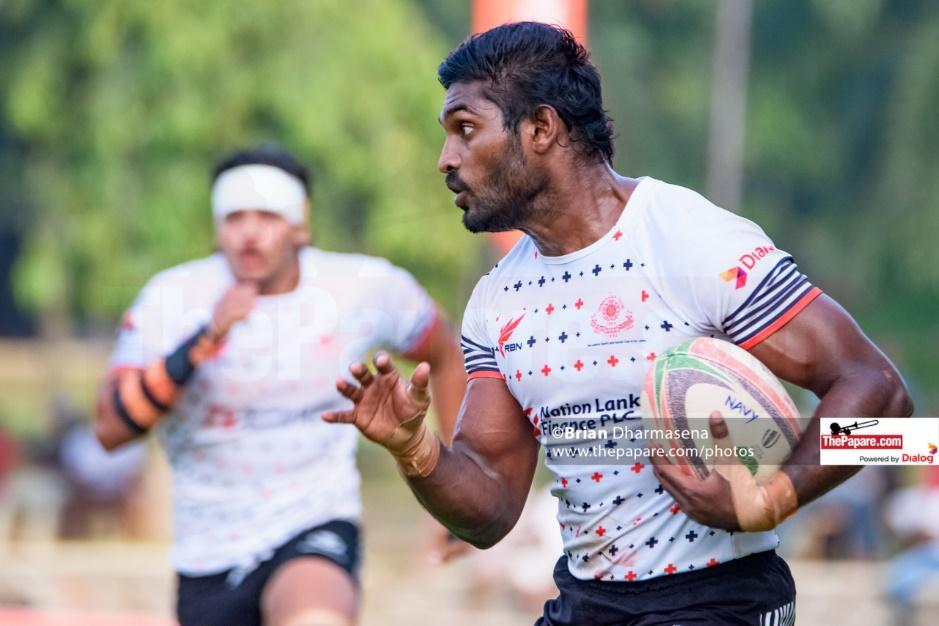 The CH & FC wing has been the most consistent performer of the wingers in the league. From his impressive stint last year, Herath has been improving weekly and has been one of CH & FC’s key players. 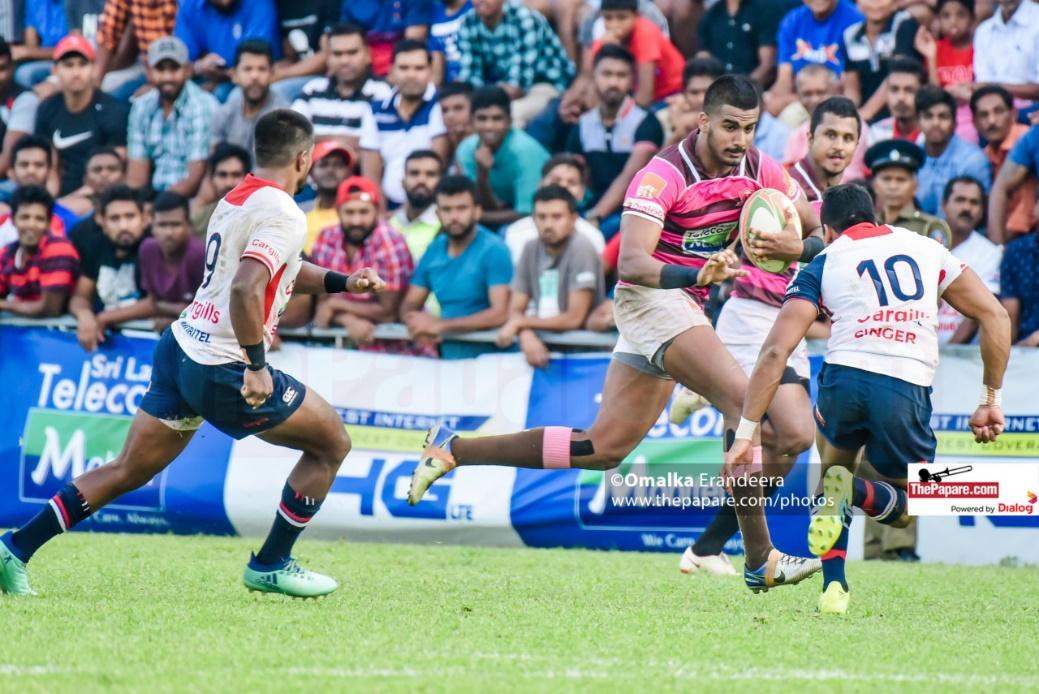 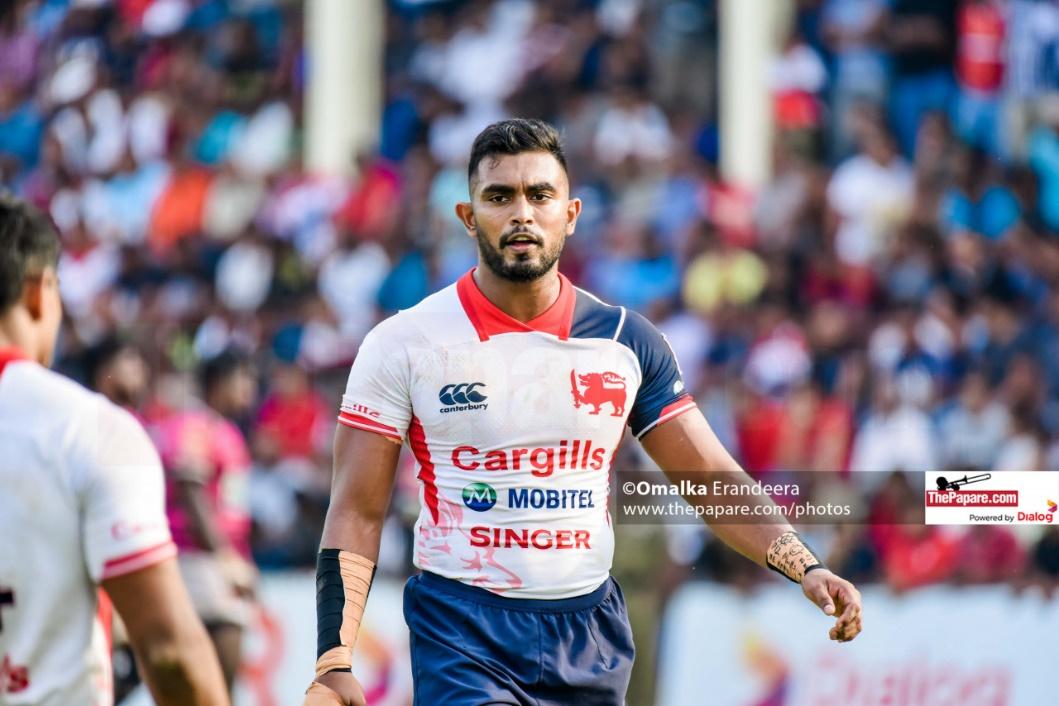 Scoring six tries and being the top try scorer in the Dialog Rugby League alongside Buwaneka Udangamuwa, Ranjan has had his roles reversed in the latter part of the season. While continuing to be Kandy’s finisher, Ranjan has evolved to take on a defensive role more aggressively this season. 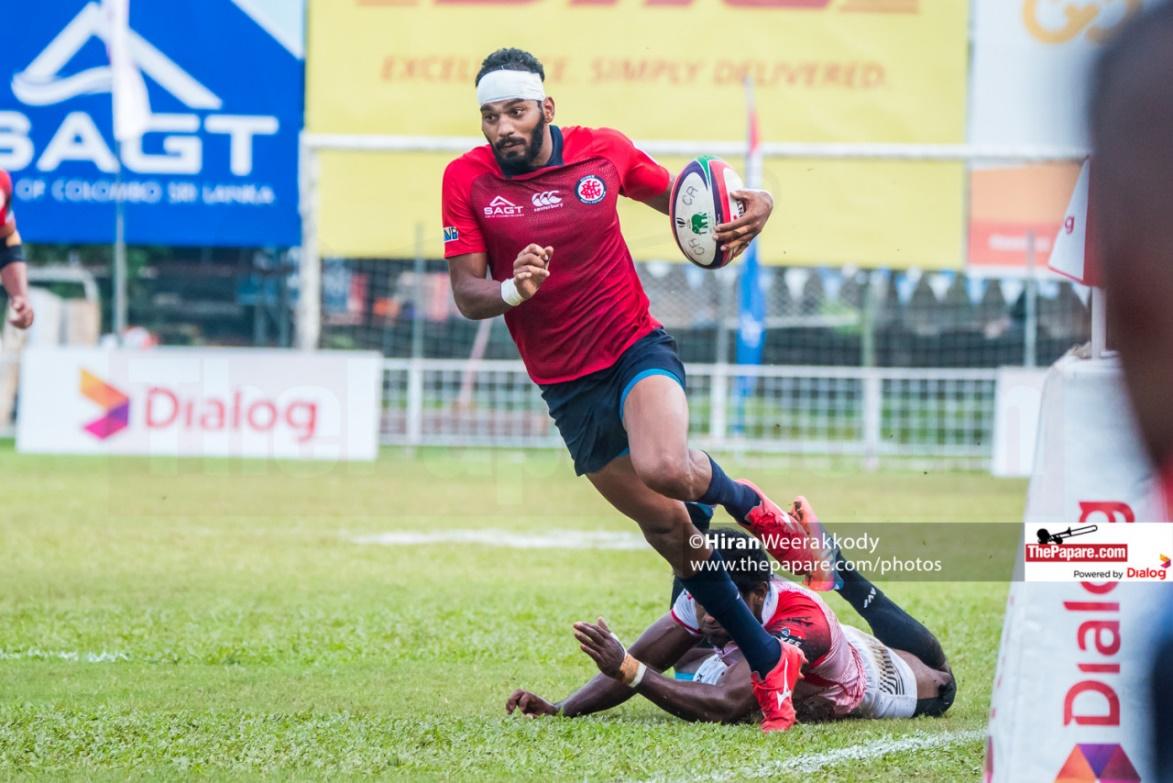 The CR & FC captain, who unfortunately had to miss the last two games of the 1st round due to illness, was the best performer in the wings in the league. With his astounding pace and his warding off capabilities, Kavindu makes the cut ahead of some strong contenders. 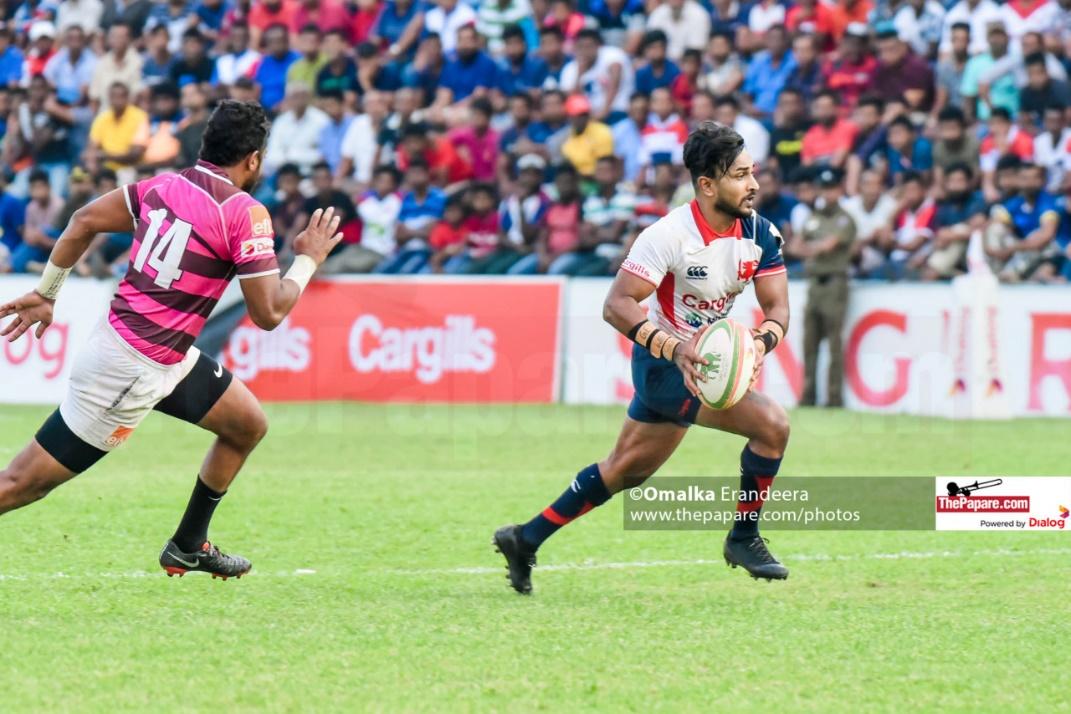 There have been quite a few contributions coming from the fullbacks this season but the Kandy fullback Thilina Wijesinghe stands out from the rest with the unique abilities he brings to the table. With 72 points under his name, Wijesinghe has been Kandy’s go-to person in disaster and he has successfully done the cleaning up duties.