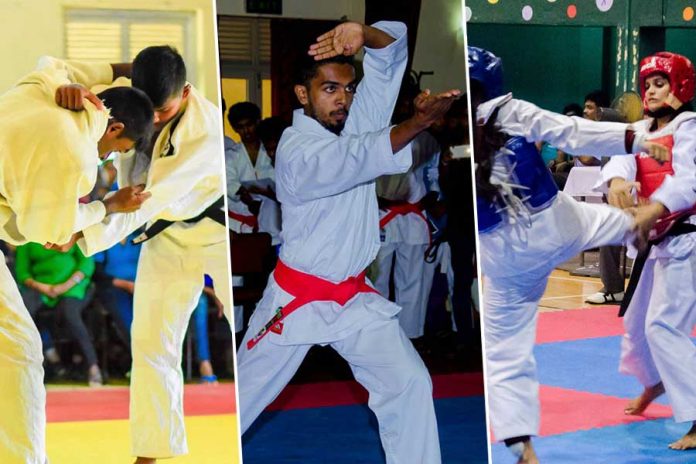 Sri Lanka are set to feature separate Taekwondo, Karate and Judo squads for the upcoming 18th Asian games to be held in Jakarta, Indonesia which will commence this week. 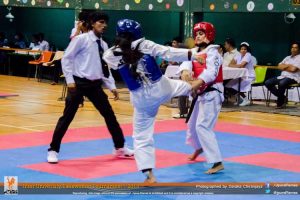 The Athletes in the squad consist of 3 men and 3 women who will be accompanied by 2 officials. The team is hopeful of bringing back glory to the Island.

The Taekwondo events will be held at the Jakarta Convention Center Plenary Hall, Jakarta, Indonesia from the 19th to 23rd August 2018.

Taekwondo is a Korean martial art that emphasizes skill, strength, and speed of kick. Each category of men and women is divided into 8 classes: fin, fly, bantam, feather, light, welter, middle, and heavy.

14 sets of medals will be awarded in the following events: 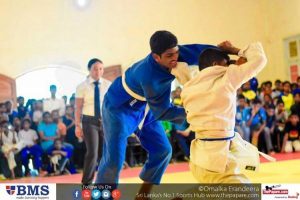 Two athletes are selected to participate in the tournament held in Jakarta. Sri Lanka has never won a medal in Judo at the Asian games, but this time their aim is progress to the final rounds of the tournament.

The Judo events will be held at the Jakarta Convention Center Plenary Hall, Jakarta, Indonesia from the 29th August to 1st September 2018.

Judo martial art from Japan unveiled in the X Asian Games Seoul 1986. A judo athlete not only required a strong physical but also calm and able to fully concentrate. There are seven classes in judo. 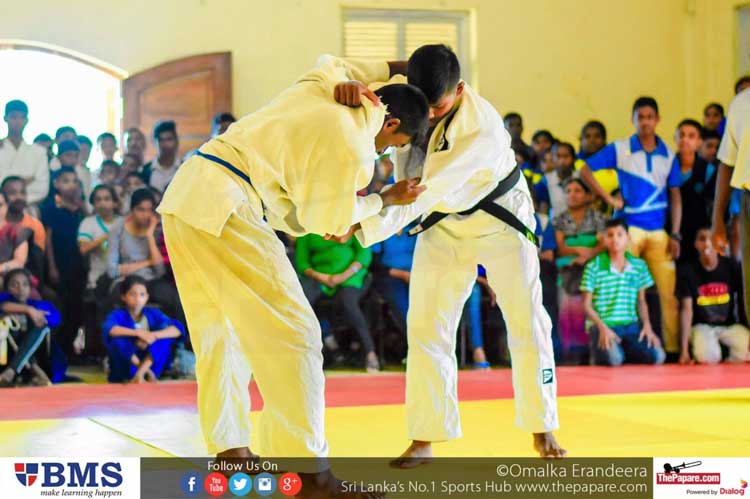 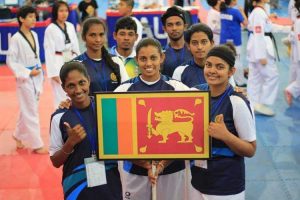 Sri Lanka is sending a squad of 6 Athletes and 2 officials to the 18th Asian Games in Indonesia. Sri Lanka has only won a team bronze medal once in the Asian Games. Currently the highest rank for the country is Tharushi Sewmini according to WKF under the Cadet – Kata (Female) category with her 5th place ranking at the 2016 Asian Karate Championship. After collecting points from the 2017 Kazakhstan Asian Championship by winning one match in the Kumite (Female) +61Kg category, Tharika Samanmali is ranked 105th in the WKF Rankings.

The Karate events will be held at the Jakarta Convention Center Plenary Hall, Jakarta, Indonesia from the 25th to 27th August 2018. 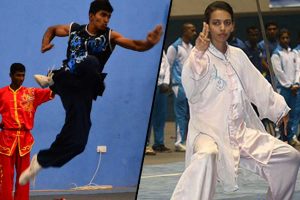 Sri Lanka will send a two-athlete squad for Wushu at the 18th Asian Games. Wushu at the 2018 Asian Games will be held at the Jakarta International Expo, Jakarta, Indonesia from 19 to 23 August 2018.

The sport has been contested at the Asian Games since 1990 in Beijing, China.

Wushu, also known as Modern Wushu or Contemporary Wushu, can be classed as an exhibition and full-contact sport. Modern Wushu is composed of two disciplines: Taolu and Sanda. Taolu is a combination of gymnastics and martial arts. China has been the dominant force in Wushu at the Asian Games over the years.

The competitors are judged on their movements which include stances, kicks, punches, balances, jumps, sweeps and throws.

The Sri Lankan Squad is as Follows.