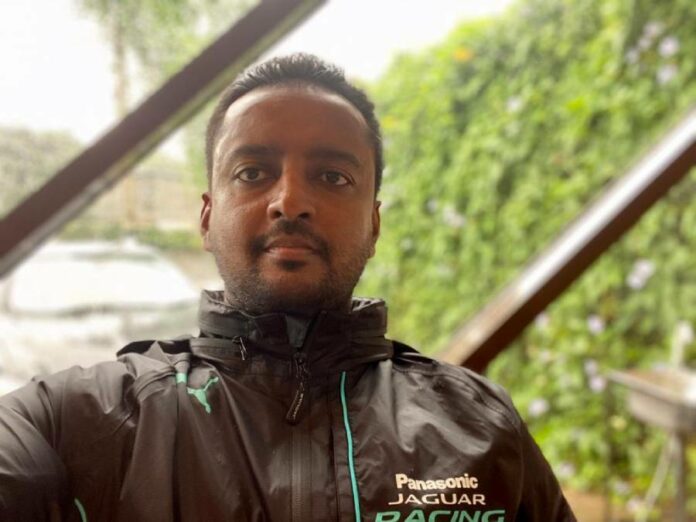 The Head of Coach of Gateway International School, Colombo, Tharindu Fernando has been appointed as the coach of the Sri Lanka Under-23 team for the upcoming FIBA 3×3 U23 World Cup in Mongolia.

Tharindu’s appointment has been made by the Sri Lanka Basketball Federation with the blessing of the Sports Ministry and President of the SLBF, Aelian Gunawardene. He is expected to have a long run in the role.

Tharindu began his coaching career as a teenager while still at school, 25 years ago. His passion and love for the game has taken him places.

In an unblemished career, he has gone onto win many championships and in turn has made Gateway College a formidable force in the game of basketball. Commitment has been the key to his and Gateway’s success.

The specialty of coach Tharindu is his use of technology in developing his athletes into champion players. Gateway College became the first school in Sri Lanka to use artificial intelligence in Sri Lankan basketball.

The PLAYER brand, which is a brainchild of coach Tharindu, is expected to become an excellent tool to monitor players’ development moving forward.

He also thanked Dr. Harsha Alles, Chairman of Gateway College for all the support rendered to uplift basketball in Sri Lanka and Sri Lanka Basketball Federation for entrusting him with this responsibility.

He is expected to create a professional atmosphere in basketball so that one day US coaches would be able to take over.

Coach Tharindu’s career is a prime example for all budding coaches that through sheer hard work, innovation and of course passion you can go onto achieve great things.

The technology aspect that he used to turn around things for Gateway is expected to stand in good stead for Sri Lankan basketball as well as he takes up this new  challenge.