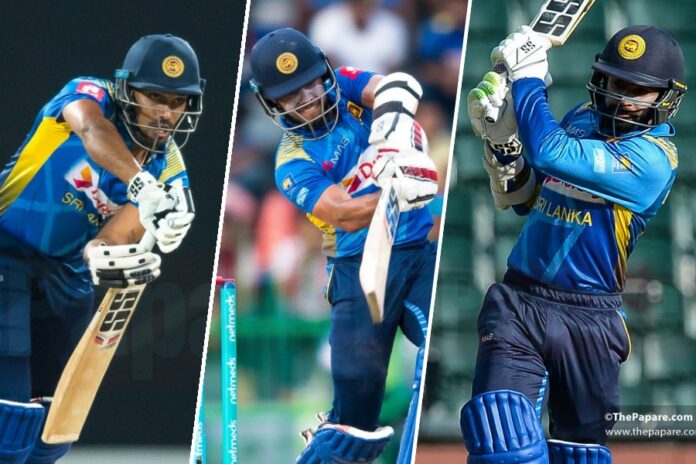 Sri Lanka Cricket has decided to lift the domestic cricket ban handed to Kusal Mendis, Danushka Gunathilake and Niroshan Dickwella, who involved in a bio-bubble breach earlier this year.

The trio were banned from international cricket for a year, domestic cricket for 6 months and fined approximately 10 million rupees for breaching the bio secure bubble while on tour to England in July.

However, SLC has decided to lift the domestic cricket ban on these cricketers earlier than the determined time frame.

The decision was made in an SLC management meeting held on the 12th of October 2021.

“We will inform the Ministry that we will allow them to return subject to them paying their fine.” SLC secretary Mr Mohan de Silva confirmed to the Daily Mirror.