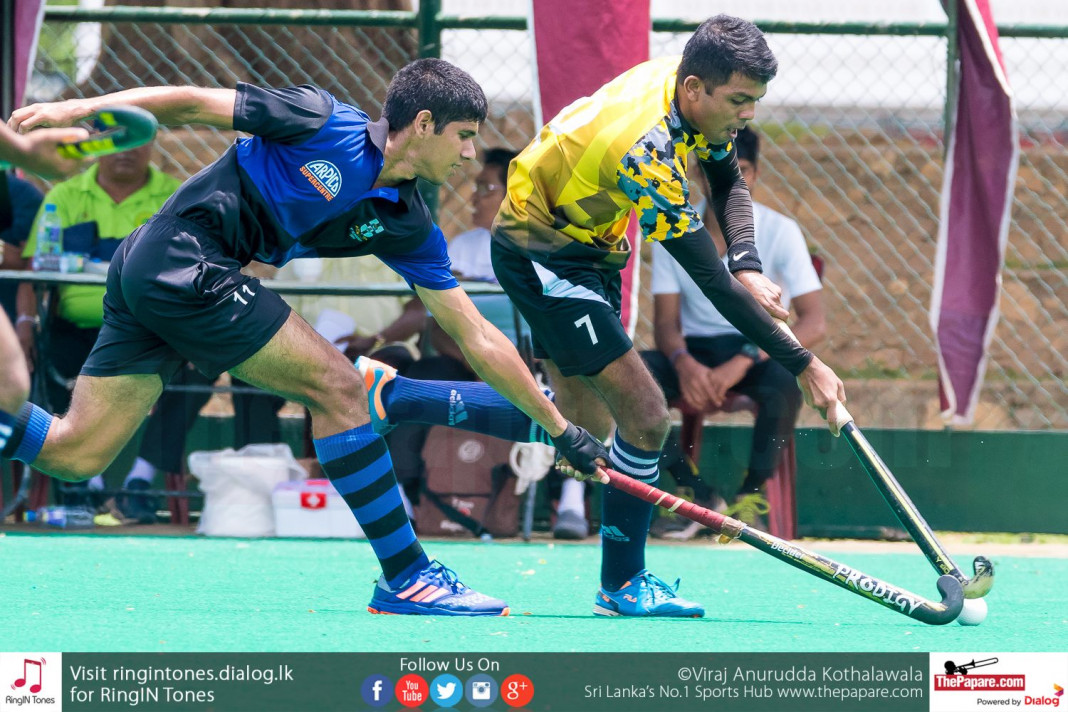 The annual Colombo League Hockey tournament, which is organized by the Colombo Hockey Association, started off last week at the Colombo Astro turf.

The first match of the day between Old Joes and Old Zahira started very energetically and the first goal of the day was scored by Old Zahira in the first half of the match. They scored once again and managed to hold the Old Joes at bay to win 2-0.

The second match which was between KDU and Old STC was a tight game but KDU team was lucky enough to win the match by 4-3.

The game between Old Royal and the University of Jayawardanapura was one of the deciding matches in the group. Old Royal won the match scoring seven goals and keeping UOJ goalless with a very tight defensive effort.

The match between Colts Hockey Club and University of Moratuwa in the women’s category saw a very high level of skills, coordination and team spirit. Despite the teams featuring experienced players, it was a one-sided affair with the Colts winning 5-0.

The match between CH&FC and Old Malay’s was one of the most exciting matches that took place during the day. As the first half ended both teams were score-less but as the second half began, Old Malay’s went on a rampage, winning the match 7-1.

The final match of the day took place between University of Colombo and Old Bens. Both the teams looked confident as they entered but from the very beginning it was the Old Bens who dominated. UOC was unable to beat the Old Bens defense  well enough and could only manage 2 goals while the opposition scored 8.