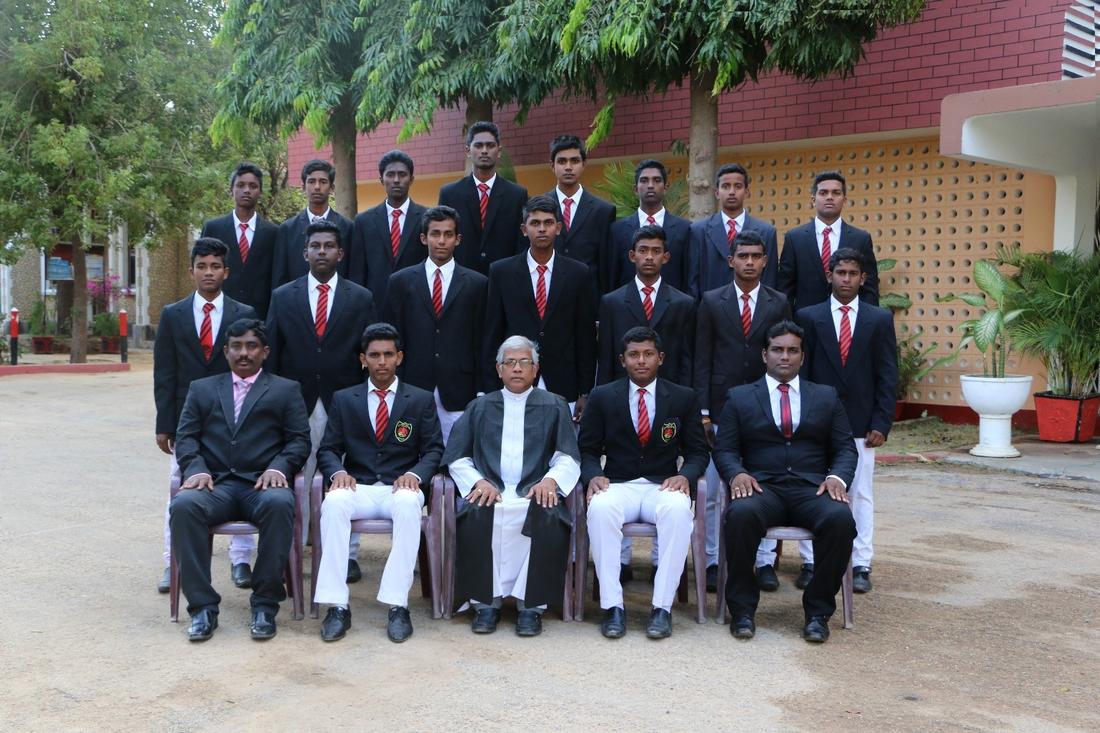 Having opened their season with a game against traditional opponents Royal College, Colombo (which ended in a tame draw), St. John’s have had a decent run, winning 4 matches out of the 17 games while losing to P. De. S.Kularatne Maha Vidyalaya Ambalangoda, St. Mary’s College Kegalle and Joseph Vaz College Wennapuwa during the under 19 Div II season.

Photos – 36th Battle of the Golds One Day encounter