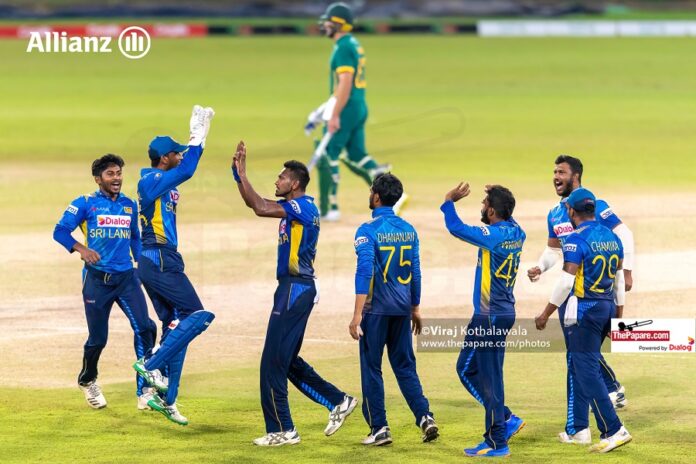 The two games to be played on the 07th and 09th October will provide the Sri Lanka team more preparation ground for the upcoming ICC Men’s T20 World Cup.

Following the two games against Oman, Sri Lanka will play in two ICC-organized World Cup warm-up games, on the 12th and 14th October 2021, before commencing its T20 World Cup Campaign.

“We are looking to play many games as possible leading into the World Cup in similar conditions the team will experience in the UAE. The games against Oman and the 2 ICC practice games will allow us this opportunity,” said Mr. Ashley de Silva, CEO of Sri Lanka Cricket

Sri Lanka will start its T20 World Cup campaign, playing against Namibia, on the 18th October 2021, at the Sheika Zayed Cricket Stadium, Abu Dhabi, and will play Ireland at the same venue on the 20th October.

The game against the Netherlands will be played on the 22nd of October at the Sharjah Cricket Stadium.