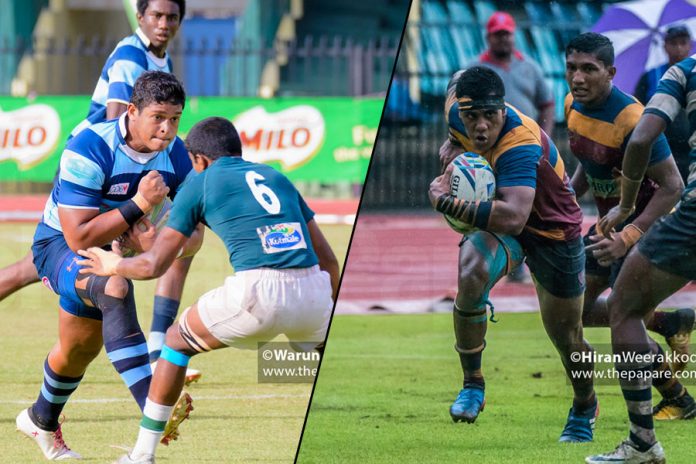 Sri Lanka Rugby has shortlisted a 37-member squad ahead of the Asia Rugby U19 championship that will kick off on the 12th of December in Chinese Taipei.

The 37-member squad was finalized following the two selection games that were held between the two combined school teams of Kandy and Colombo.

The two players who made the trip to Hong Kong this year for the U20 sevens series; Janidu Dilshan of Royal and Dilan Kavinda of St. Joseph’s have also been included.

With only 24 jerseys to be won, head coach Dushanth Lewke is confident that he can pick the best team prepped up for the challenge in the coming two weeks. The squad will initially be skimmed to 30 members and later a 26 player squad will be shortlisted.

The 37 member squad is as follows: