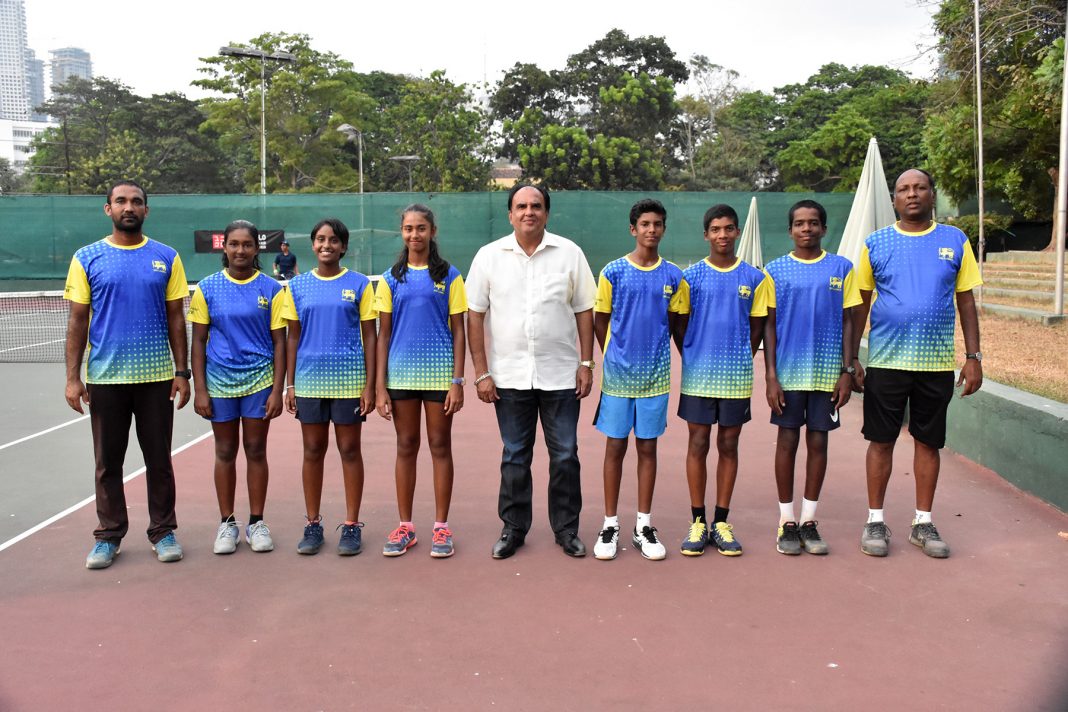 Sri Lanka is through to the final qualifiers of the World Juniors and has secured top spots at the ITF 14 & Under Development tournament.

At the world junior ITF 2020, Asia/Oceania pre-qualifying rounds held in Jakarta, Indonesia. Sri Lanka was placed 2nd in the boy’s category and 3rd in the girl’s category.

By the third and final day of play, the boys from Sri Lanka had played against Yemen and Malaysia and had won against both countries.

The boys team comprised of Vichinthya Nilaweera, Ransath Peiris and Thilina Dissanayake. They were coached by Non-playing captain/coach Ganendran Subramanium.

The boys from Sri Lanka started off the 3rd day by playing against Yemen in order to qualify for the final qualifying round.

Ransath Peiris started off by winning the 1st singles against Halil Sallam with a score of 4-6,6-1,6-1.

Vichinthya Nilaweera then followed by winning the 2nd singles against Ahmed Mohammed with a score of 6-3,6-0.

Vichinthya Nilaweera and Ranasath Peiris partnered up and won the 1st doubles against Mohammed Makki and  Ahmed Mohammed with a score of 6-0,6-1. 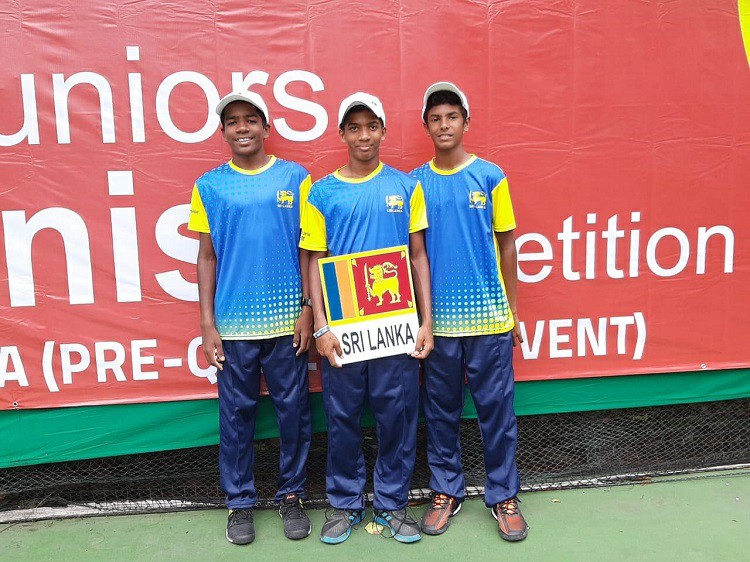 By the final day, the girls from Sri Lanka had played and won against Nepal and lost against Indonesia.

The Lankan girls started off the 3rd day by playing against Nepal in order to qualify for the final qualifying round.

Ruvi Illukubandara started off by winning the 1st singles against Eva Adhikari with a score of 6-2,6-0.

Hasali Gajaba then followed by winning the 2nd single against Azaa Regmi with a score of 6-2,6-2.

Ruvi Illukubandara and Vishmi Serasinghe finished off by winning with a score of 6-2,6-3. 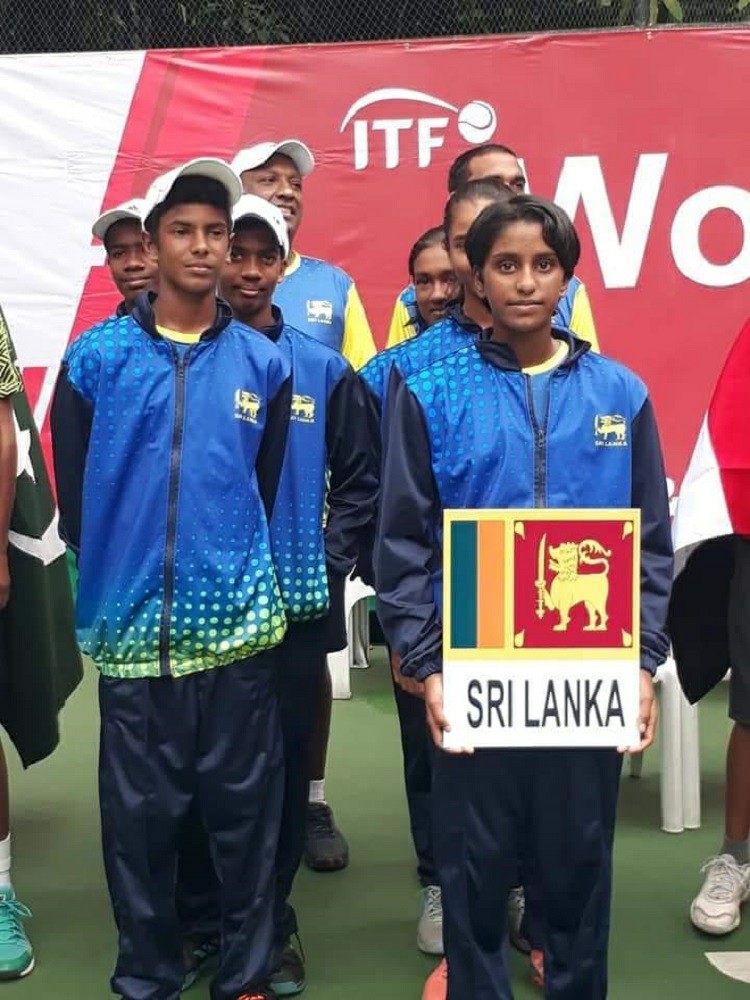 Both junior girls and boys teams have qualified to play at the final qualifying round which will be held in Sydney, Australia on the 28th of March,2020.

At the ITF Asia 14 & under development championships 2020 held in Manila, Philippines, Sri Lanka, became champions in the girls category while the boys secured runners up in their respective category,