After their disappointing loss against Bangladesh in Dambulla in the 1st One Day International where the Lions succumbed to a 90 run victory, the Lankan selectors have opted to get down the expertise for the bowling department ahead of the 2nd game which is a must-win for the home side.


Here’s what ThePapare’s exclusive photographer in Dambulla got on the eve of the second one-day encounter.

1 Kule is back to propel the bowling department 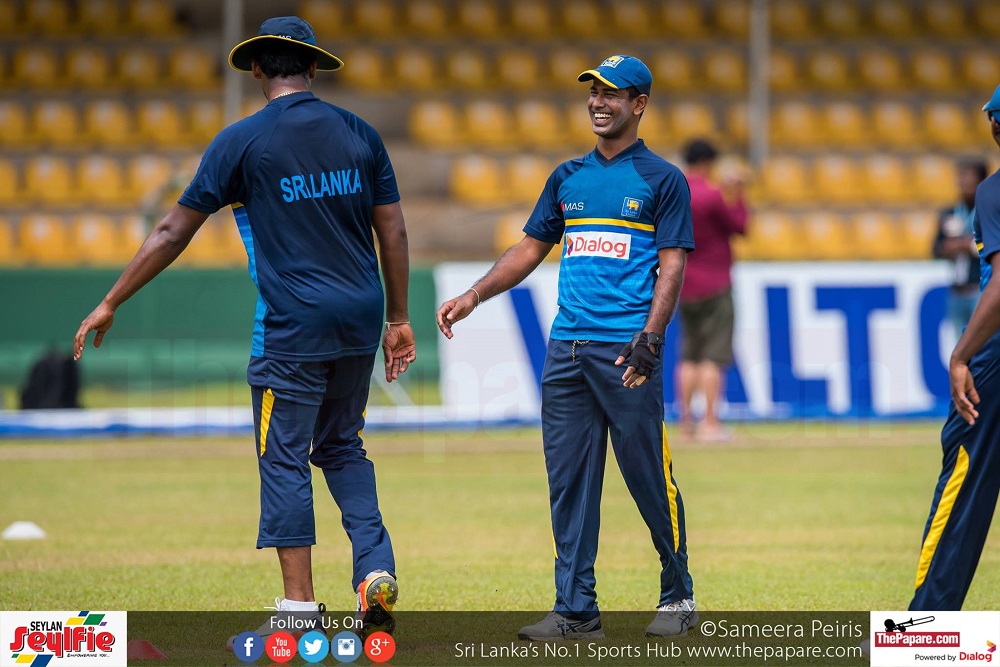 After the disappointing bowling display in the first ODI, the selectors have flown in Nuwan Kulasekara from Colombo to strengthen the lineup. The 34-year-old last played the 4th ODI in Cape Town against South Africa in February.

2 Thisara Perera to the rescue? 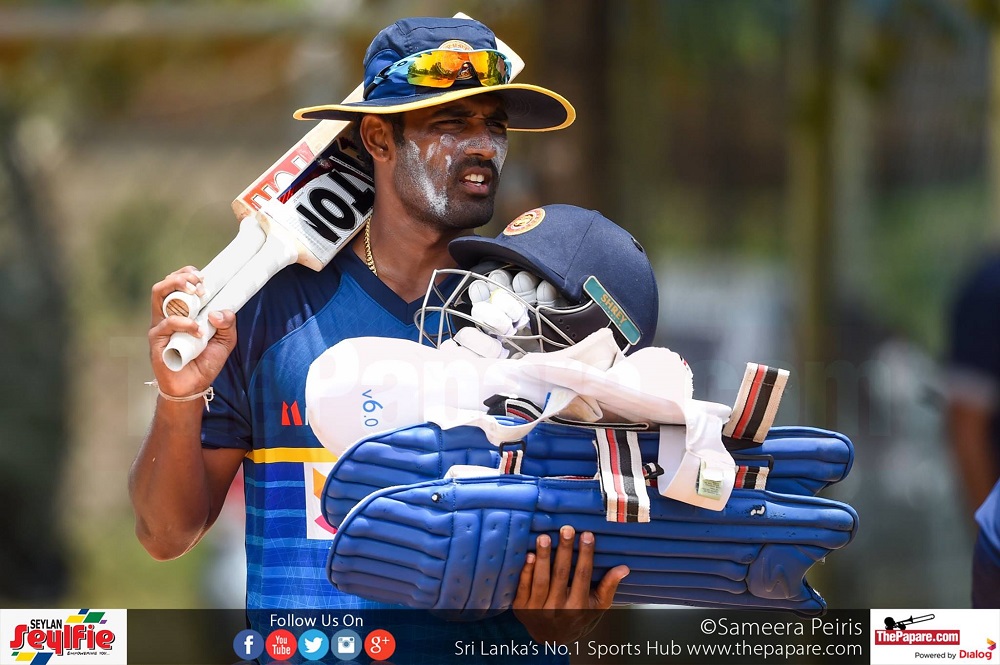 Perera last played an ODI in August 2016 and six months later, the explosive all-rounder made his comeback in style, delivering when the team needed him the most. His 35 ball 55 runs saved Sri Lanka from a shameful loss as the hosts finished on 234. 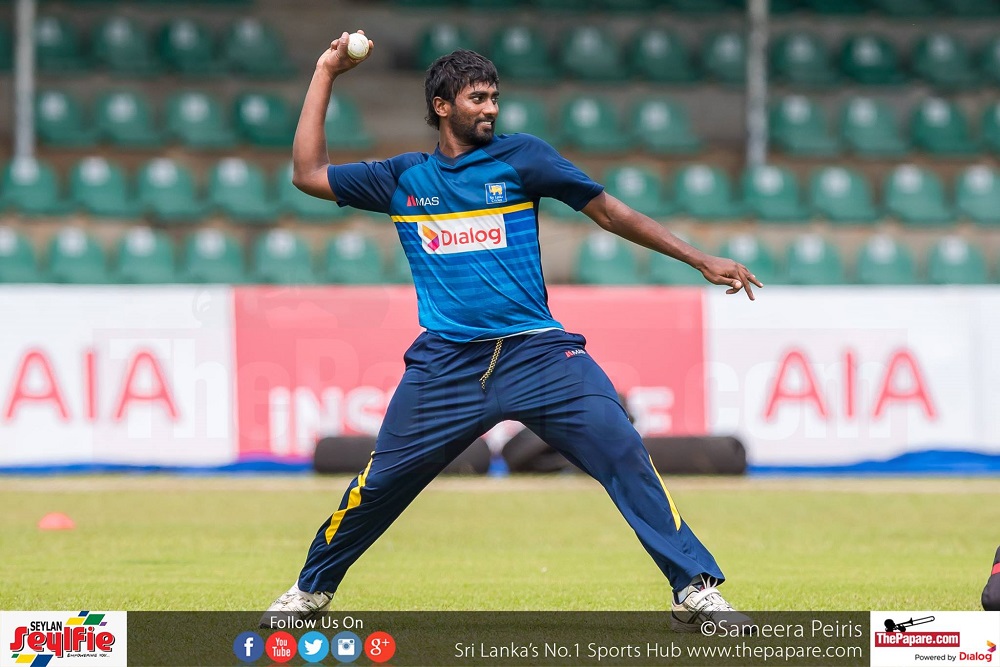 The right-arm paceman was spotted alongside Kulasekara at the Dambulla stadium after Sri Lanka had a disappointing day with the ball las time around. The 30-year-old has played 16 ODI’s and secured 18 wickets in total.

4 Butter-fingers will be the focus 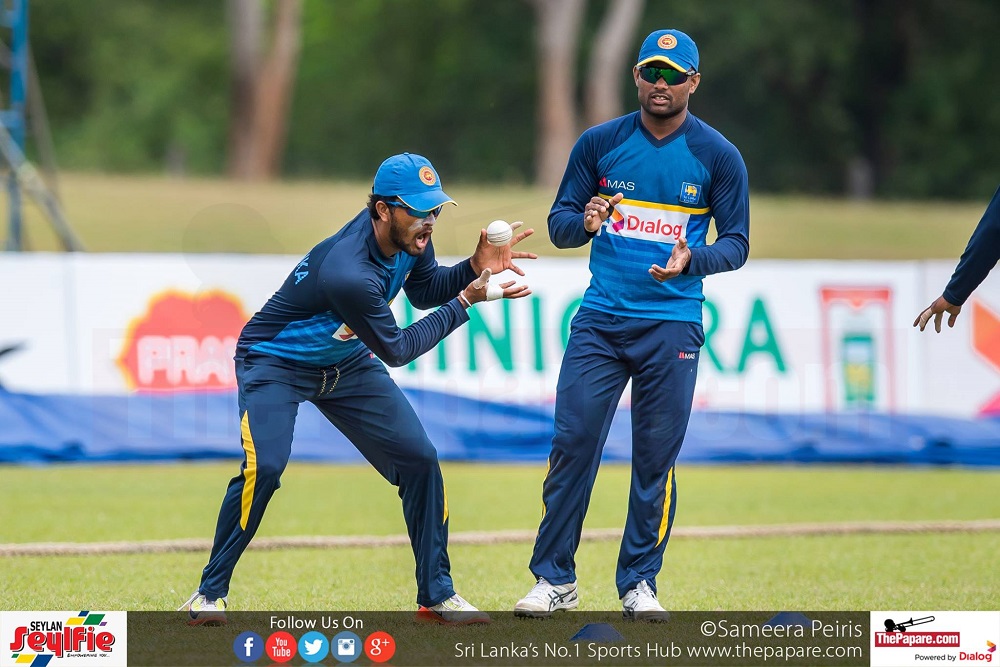 Fielding was one avenue the Sri Lankans failed and it looks like the players were spotted working hard to   rectify their errors. Pictured here are Dinesh Chandimal (L) and Seekuge Prasanna (R) getting their fielding drills right

5 Mendis adding to his repertoire 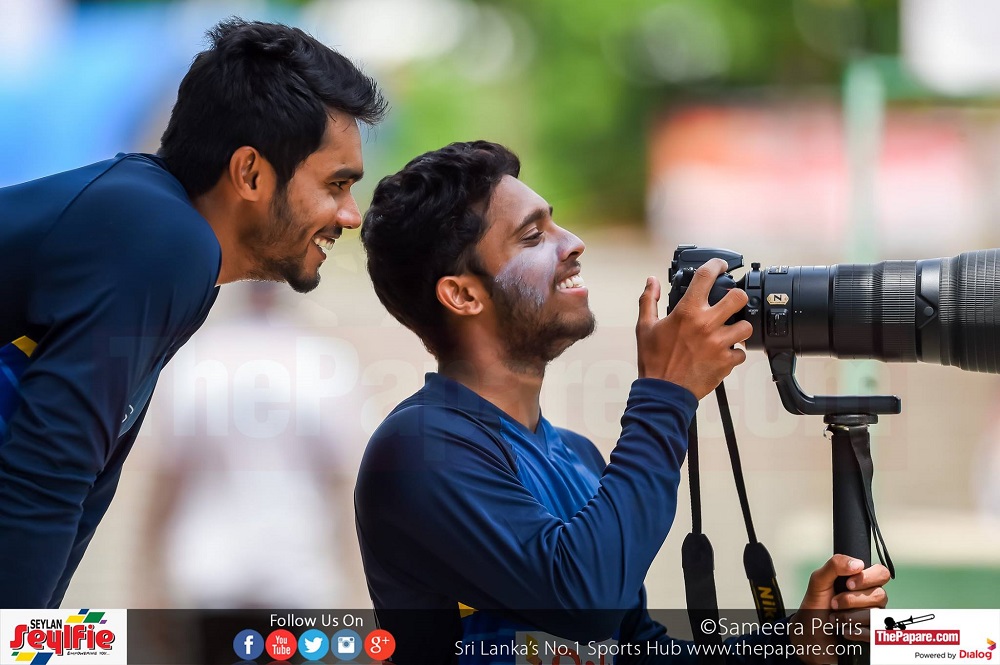 Looks like our photographer will be having some trouble retaining his job as Kusal Mendis has sparked interest in getting the photographers job in the midst of the ODI series as Dhananjaya De Silva looks on.