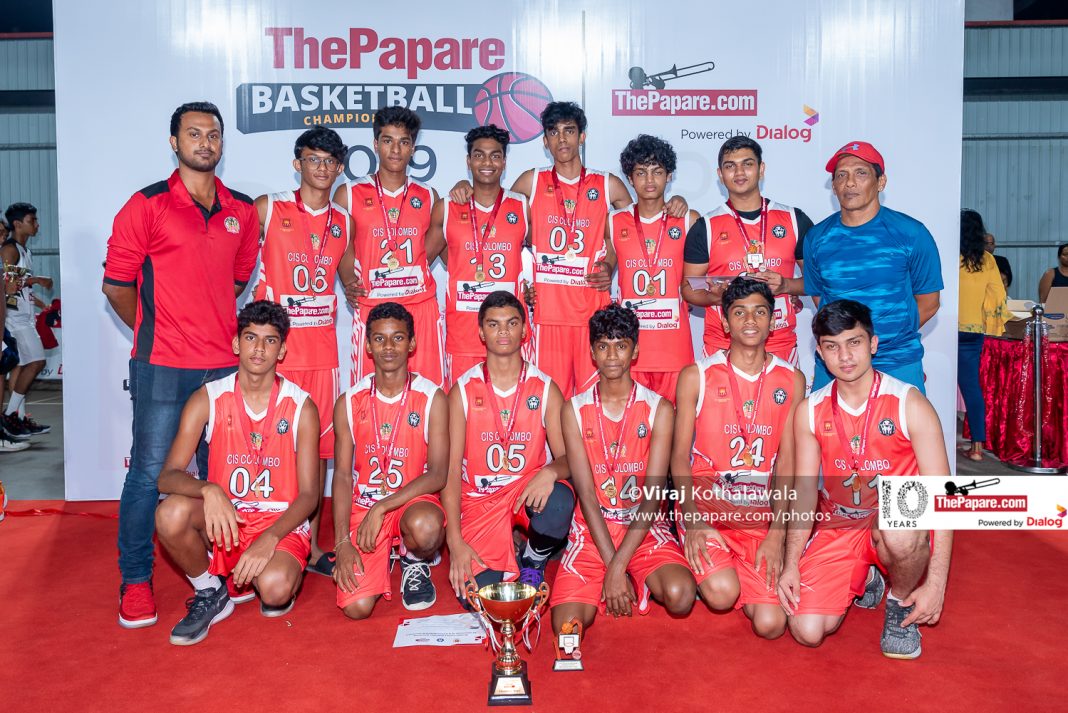 It was a thrilling start to the match, as both the teams failed to score inside the first two minutes. It was DSSC who drew first blood, converting from the free-throw line. Both teams showed a strong defensive strategy in the first quarter. With the strong defense in play, DSSC managed to stay afloat at the end of the maiden quarter, 17-11.

The Athleticism of both the teams were highlighted as they played a much faster game in comparison to the first. Unforced errors from DSSC end cost them the advantage as half time scores read, 26-20.

Akhil Ganagaratham of CIS added the first points off a second chance to start off the second half of the game. DSSC topped the opposition in rebounds and converted the second chances into points which helped them to score 13 points in the quarter.

Even though the rebounds fell into the hands of the Dons, the CIS offense flowed relentlessly as they went on to score a game-high of 31 points in the third quarter. Even though a game-high was scored, one of CIS’s key players Dilanka Wickeramarathene was fouled out.

At the start of the final quarter CIS ran into a bit of trouble as a window of opportunity was created for DSSC to fight back. Akith Gunawardhana of CIS was also fouled out while Sadhil De Silva was subbed out due to a slight leg injury.

With the dilemmas at hand, CIS added another 16 points and DSSC replied with 17 points. However, the third quarter deficit was too much to cut down for DSSC, having leaked 16 points in the final quarter as well.