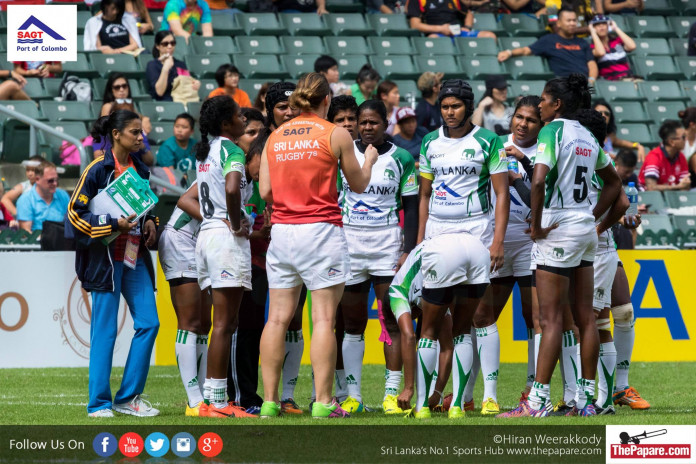 Sri Lanka women’s rugby sevens team departed the island last evening ahead of Hong Kong women’s sevens. The two day tournament will be held on the 7th& 8th April at the King’s Park Sport’s Grounds in Kowloon, Hong Kong. Day two will commence at the Happy Valley Stadium in HK.

Hong Kong 7s is one of the most colourful world seven’s series event for the men’s teams  around the globe. However, it is getting popular among the women’s teams as well. Although the men’s sevens event starts from 8th -10th April, it is only Sri Lanka women’s who got the invitation to take part.

Sri Lanka women’s team did not have a successful outing in the Asian series last year. They only managed to beat Guam 2/3 times in 2015 and beat Singapore once. This year the ladies will be playing a promotional/relegation tournament for the top division in India on February, but due to security reasons, Indian Rugby Football Union (IRFU) urged Sri Lanka to not take part in the tournament which was held at Chennai, which was ultimately won by South Korea. 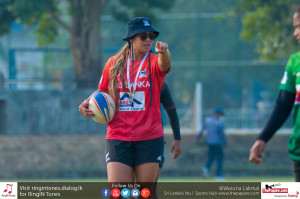 However, this is a priceless opportunity for the team to gain some exposure as it is a once in a life time opportunity to play Argentina and perhaps South Africa or France based upon the day one performances.

Sri Lanka Rugby Football Union (SLRFU) appointed the Black Fern Linda Itunu to coach the team in early February and now it is a tough challenge for the Kiwi and the team. 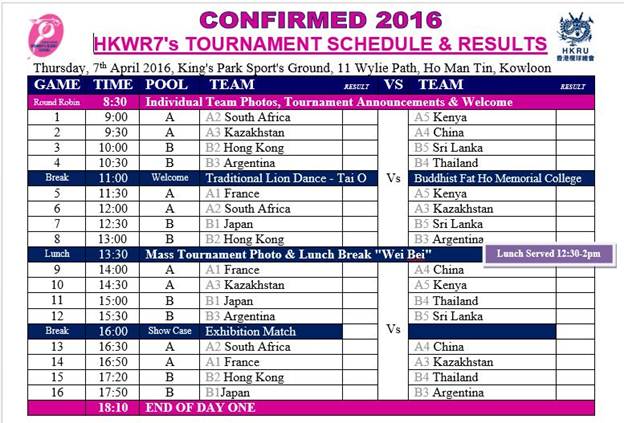 Lankans will play the hosts Hong Kong in the first game, followed by Asian champions Japan and will end the day one with mighty Argentines. Thanuja Weerakkodi the captain and the star player will miss this tour due to injury and according to team manager S.W. Chang who said “That will be a big loss as she is the most experienced player in the team.” Randika Kumudumali will lead the team for the first time. Sri Lanka also missed Ayesha Perera of Army who is another class player as she was out with a knee operation for almost 8 months now. 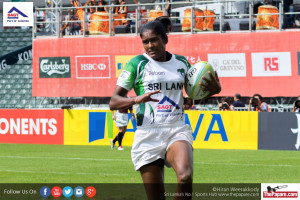