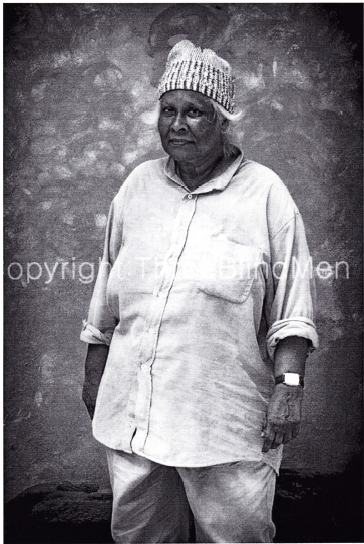 After a lapse of two years due to the Covid pandemic, the long-awaited Sri Lanka Junior match play Golf Championship will tee off on the 9th of August 2022 at the Royal Colombo Golf Club.

This tournament is organized annually in honor of Rukmini Kodagoda, who won the Junior Amateur Championship in 1979 and a few other club tournaments. She established herself as one of Sri Lanka’s most talented sports women having represented Sri Lanka in both Tennis and Golf.

During her era, she partnered up with some of the top players in tennis to win the national doubles ad mixed doubles. She also held the eminent position of Chairperson at Sri Lanka Ladies Golf Union in 1990 and 1991 and captained the ladies’ section of the Royal Colombo Golf Club.

“I look forward to the tournament which is a fitting tribute to an inspiring lady who has achieved national colours in two sports and beyond sports an inspiring personality to us all and had the fortune of associating and learning from such large, heartened lady.” Niloo Jayatilake, member Sri Lanka Golf Union – Chairperson Junior Sub Committee.

This tournament throws in a unique format for the junior golfers, firstly they’ll have to qualify through the qualifiers rounds and thereafter the qualified golfers will play in match- play format. The same procedure is followed by the British Amateur Championship, the oldest match-play event in the World.

The very inaugural Sri Lanka Junior Match-Play Golf Championship was played in 2014 where Prashan Pieris grabbing the title. The last encounter was held in 2019, where Taniya Balasuriya won the girls’ division and S. Dhuwaraham won the boys’ division.

2022 edition comprises four age categories, Gold division [15-18 years], Silver [12 – 14 years], Bronze [10-11 years], Copper [ 9 years & Under]. The overall winner will carry home the Rukmini Kodagoda trophy and the title of Junior boys’ championship and Junior girls’ championship. The tournament format will be based on a qualifying stroke play round for each age category, with the best eight qualifying scores going on to play in the match play knock out finals to determine the Gold, Silver, Copper Division winners.

Gihan Perera, Managing Director of P&S, sponsors of the tournament added “P & S Bakers is delighted once again to support Sri Lanka Golf and especially junior golf by creating a competitive platform for the juniors to show their mark. Success in tournaments of this nature will be the steppingstone for international competition.”