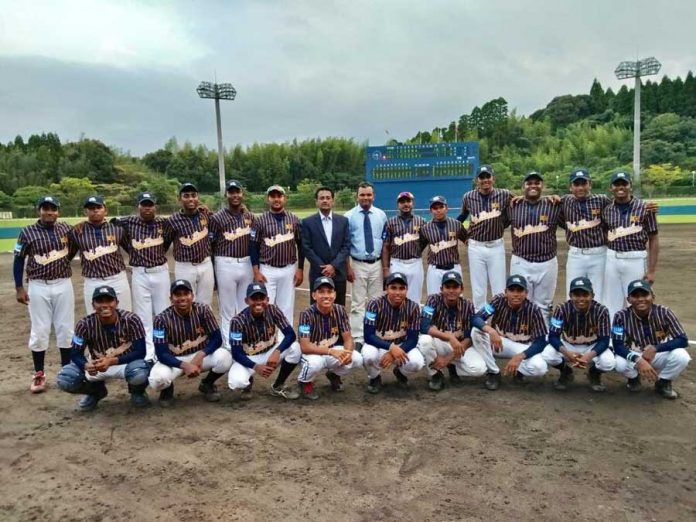 This was an all-time high for a Sri Lankan national Baseball team. Teams from Japan, Korea, Chinese Taipei, China, Hong Kong, Indonesia, Sri Lanka and Pakistan took part in the tournament which was eventually won by Korea. 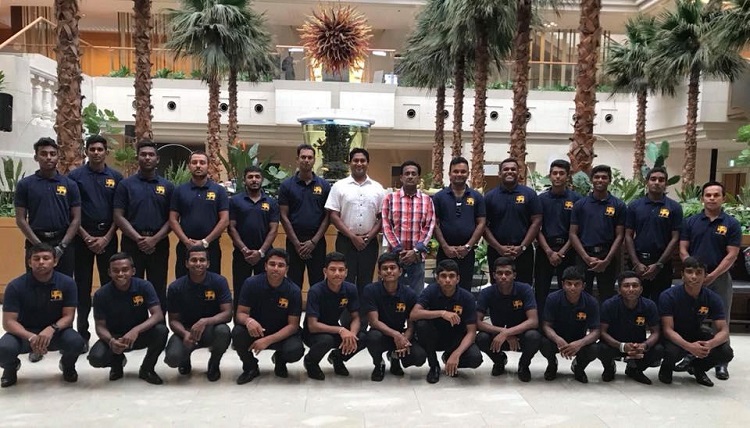 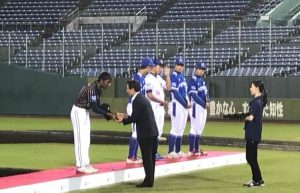 The Sri Lankans also won a couple of individual awards. The Best Designated Hitter award went to Dinith Kavisha while the award for the Most Bases Stolen went to Lakshan Herath.

Sri Lanka registered their 3rd consecutive win of the Asian Baseball Championship to secure the 5th position. Sri Lanka won the match at the 6th inning with a score of 19 to 01 against Hong Kong. 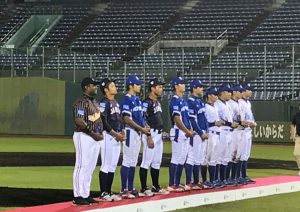 Earlier, the Sri Lankan Juniors registered a marginal win against Indonesia with a score line of 15-14. It was a stop start affair between the two sides with rain interruptions coming in the way. However, the strong Japan team hammered the Lankan juniors 15-0 with a dominant performance in one of the group stage matches earlier in the tournament. 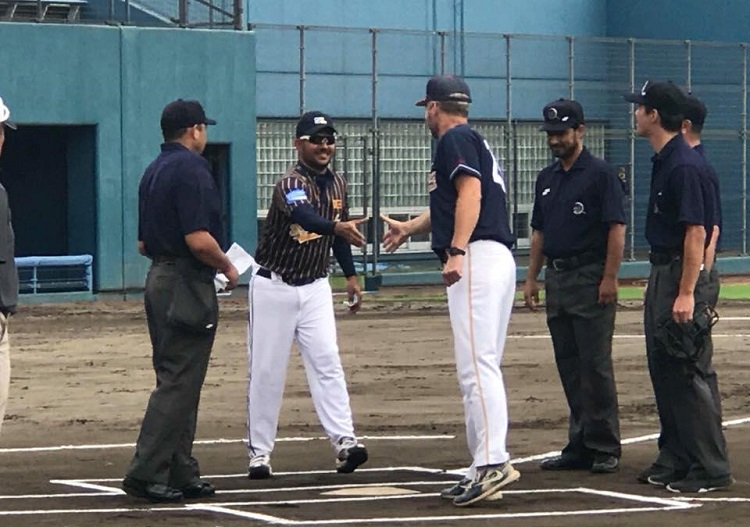